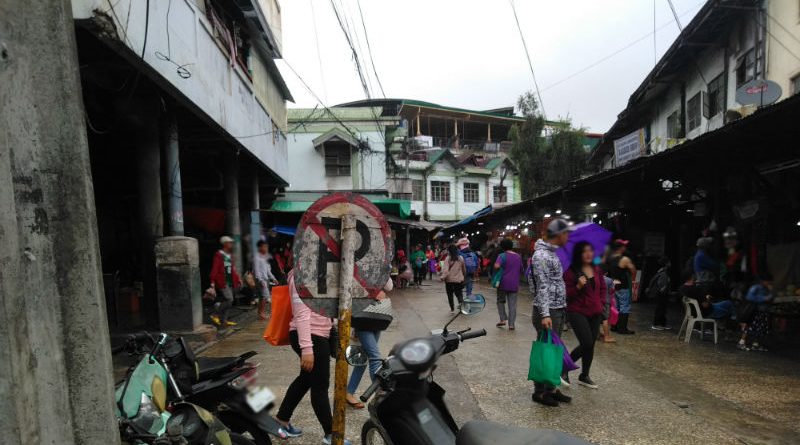 BAGUIO CITY – The city government is waiting for the comprehensive master development plan of the city public market being prepared by a newly created technical working group (TWG) before working on the partnership with a cooperative to pursue the joint venture project.

Councilor Maria Mylen Victoria G. Yaranon, chair of the City Council Committee on Public works and a TWG member representing the city government, said that appropriate coordination is being done by the TWG with other stakeholders to address all issues and concerns on the market prior to the finalization of the facility’s comprehensive master development plan.

She explained that some local legislators are also helping out in specific concerns on the preparation of the market development master plan as part of the multi-sectoral approach to address the problems to avoid unnecessary hindrances that may transpire once the city government pursues the implementation of the development plan in partnership with the Baguio Market Plaza Cooperative Multipurpose (BAMAPCOM).

One of the 15-core collective agenda of the present administration is for the city to have a modernized market as the existing market facility has already been left out by the newly rehabilitated markets of first class towns in the other parts of Northern Luzon.

In 2016, the Supreme Court declared the constitutionality of Ordinance No. 038, series of 1995, that provided the guidelines for the rehabilitation and upgrading of the public market and the validity of the subsequent contract entered into between the city government and Uniwide Sales and Resources Corporation signed on August 24, 1996.

Earlier, Mayor Benjamin B. Magalong created a TWG composed of public and private technical experts to prepare the comprehensive master development plan of the city public market to be pursued in partnership with the concerned stakeholders for Baguio city to have a better market facility.

Yaranon stated that the desired master development plan will be ready the soonest as the TWG needs to input the suggestions and recommendations from the different city council committees and stakeholders for the improvement of the current status of the public market.

The city legislator emphasized that the city’s public market urgently needs to be developed to be at par with other face-lifted market structures in first class municipalities in the other parts of Northern Luzon thus the city government is inclined to pursue the development of the facility with inputs from various stakeholders.

Yaranon assured that the comprehensive master development plan of the public market will be presented to Mayor Magalong after the same shall have been completed and that it will also be presented to the public during consultations to be conducted for the said purpose pursuant to the mandate of being transparent and accountable.