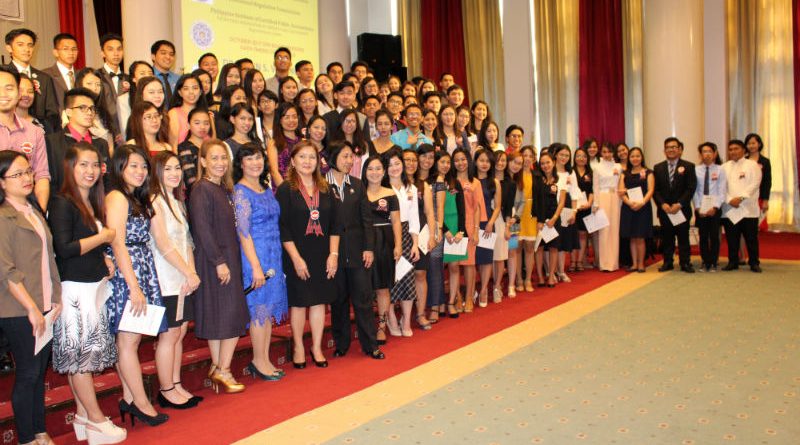 Baguio City – The Professional Regulation Commission (PRC), Baguio Regional Office and the Board of Accountancy (BOA) teamed up with the Philippine Institute of Certified Public Accountants (PICPA), Baguio-Benguet Chapter to administer its fourth consecutive oathtaking of newly registered CPAs in the city.

Arlyn S. Villanueva, a member of the Board of Accountancy, swore in the more than a hundred passers of the October, 2017 CPA licensure examinations as licensed accountants while PRC, Baguio led by Officer-in-charge Evangeline Marilyn Vergara, issued the passers their license cards.

This oathtaking edition is the second most attended CPA oathtaking ceremony since it made its first reappearance in the City of Pines last July, 2016 having been gone for quite some time.

The total attendees in each of the first two previous ceremonies failed to reach the century mark while that of the July, 2017 edition catered to over 120 passers who availed of the Baguio ceremony.

As usual, attendees from SLU and University of Baguio (UB) led the attendees of this ceremony. Passers from the University of the Cordilleras (UC) from Baguio, Cordillera Career Development College (CCDC), and Kings College of the Philippines (KCP) in La Trinidad; Divine Word College of Abra and Mountain Province State Polytechnique College (MPSPC) of Bontoc, Mountain Province also graced the event. 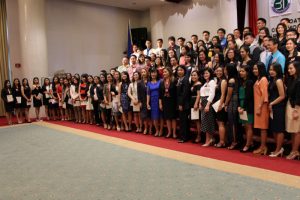 In the official results released by PRC last November 2, SLU has the most number of passers while UC has the highest success rate among the schools in the Cordillera Administrative Region. 99 of the 255 Louisian takers became new CPAs for a success rate of 38.82%, while 21 of 45 UC examinees managed to hurdle the exams for a 46.67% success rate.

Meanwhile, Villanueva once again reprised her role as administering officer in relation with the Board of Accountancy’s mandate to supervise the registration, licensure and practice of accountancy as well as the administering of oaths. 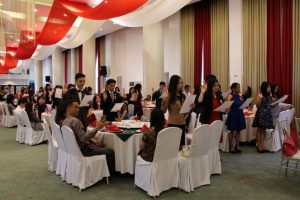 Villanueva give homage to the parents who were present for the sacrifices they made in order for their children to achieve the accolade they were being recognized that day. Then she commended the new CPAs for passing one of the most difficult examinations and ventured into reminding the young CPAs of their impending challenge of adapting into an automated environment in the world of accounting and auditing.

On the other hand, PICPA, Baguio Benguet President Rebecca Occidental reminded the newly registered accountnatsmembeship in a professional organization such as PICPA and the need to complete the required Continuing Professional Development units in order to renew their license. 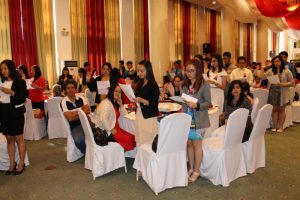 Also gracing the event were the other officers of the PICPA local chapter, who also acted as working committee of the event, headed by Occidental, Vice Presidents Constancia Molintas, and Edna De Gracia, and committee chair Milagros Cardona.