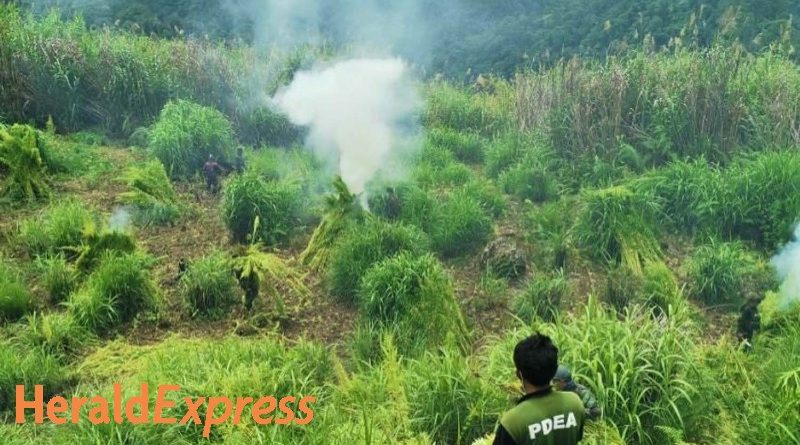 In a press release today October 5, 2020 from the KPPO, said marijuana eradication was done through OPLAN CHARUS 09-2020. The police also reported that they no cultivator or person was seen in the plantation during the operation. The uprooted marijuana plants were immediately destroyed and burnt in the area.

Provincial Director Limmong also stated that the Kalinga Police had been consistent in its campaign against marijuana cultivation with the conduct of various eradication activities in various sites specially in said municipality and lately also in this city. By TL