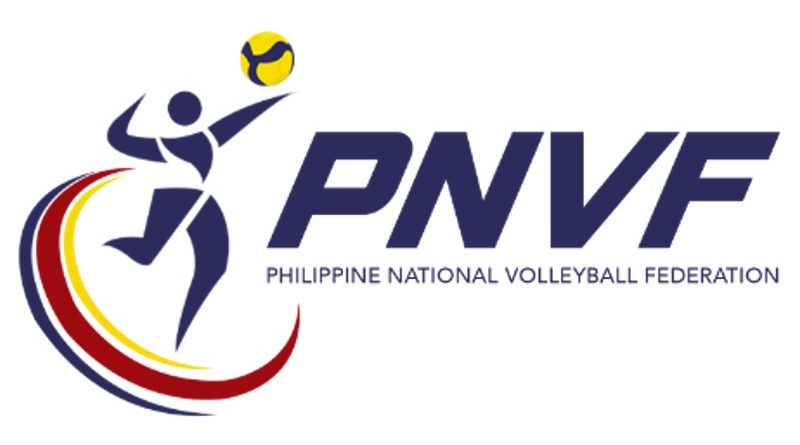 It hardly mattered as Chery Tiggo’s bench, led by May Luna, destroyed the Lady Highlanders in just 68 minutes.

The Lady Highlanders did not have any double digit scorer for this game, making this futility extend during the duration of the entire tournament. Mary Ann Atuban led the team with six points in this game.

The five losses of Baguio landed the team sixth in the six-team inaugural Champions League.

Yul Benosa coached the team and is assisted by Sherry Ann Floresca and William Paduit. Christian Villareal was their team manager.

Ironically, Baguio also failed to notch a win in its seven matches during the tournament and captured only one set, the first against the University of the Philippines Lady Maroons.

The loss kept Baguio winless in four outings. The Lady Highlanders have an average age of 21.6.

On the other hand, the younger, Antipolo-based California have been posting some tough challenges for the elite teams so far.

Baguio’s offense is again erratic as no Highlander scored in double figures in the game. Mary Ann Atuban and Joan Lyn Maddatu contributed with 7 points each to Baguio’s cause. Shyla Marie Ylarde and Rhaetia Mae Pilo added 6 each.

Baguio’s getting a win in the tournament looks bleak as they take on  2021 PVL Open Champions Chery Tiggo at 4 in the afternoon on Wednesday, November 24.

Baguio’s defense was lacking energy as they allowed Perlas to throw down 33 kills and 16 aces.

Jhoana Louisse Maraguinot came off the bench to Perlas with 10 points on six aces. Czarina Grace Carandang and Roma Joy Doromal chipped in 9 and 8 points, respectively.

It didn’t help that Baguio’s offense is as out of sync as their defense.

Mary Rose Carino was their top scorer with 3, followed by seven of her teammates with one each.

The Lady Highlanders now owns the three lowest scores in a set, tallying six in the third set against F2 and 10s against all their opponents so far.

They return to the floor on Tuesday at 1:30 in the afternoon and face the young but also-ran California Precision Sports for the fight for elevating from the cellar.

Baguio closes out their campaign in the preliminary round against  Chery Tiggo on Wednesday at 4:00 in the afternoon.

Lady Highlanders in a rough start

The Baguio Lady Highlanders got a rude awakening after being routed by two of the most touted teams during the first two days of the 2021 PNVF Champions League held in Lipa, Batangas.

The Lady Highlanders first dropped its opening match of the tournament, a 10-25, 13-25, and 10-25 three-setter that is also the first-ever Philippine Champions League game, to the Petro Gazz Angels on Saturday, November 20.

It was Malabanan who scored the first point in the tournament.

The Angels were the 2019 Premiere Volleyball League Reinforced Conference champions and finished third among 10 teams in the 2021 PVL Open Conference, defeating Choco Mucho, 2-0, in the battle for third.

Even with the bench taking over the floor, F2 still zoomed ahead 14-0 in the third set before Baguio made its first point of the set.

Baguio engaged F2 in a mini-exchange to push the score to 21-6 but the Cargo Movers scored four straight points to complete the rout.

Kim Kianna Dy took over the scoring chores for F2 with 13 points and getting support from Rose Mary Cailing with seven aces, Mary Joy Baron and Victonara Galang

F2 is a multi-titled team during its stint in the Philippine Superliga. They topped the 2016 and 2019 PSL All-Filipino Conferences, 2018 and 2019 PSL Invitational Conferences and the 2017 PSL Grand Prix.

The Lady Highlanders currently has a 0-2 win-loss record, together with California Precision Sports and will try to bounce back in the three games remaining in their schedule.

This post has already been read 737 times!LA TRINIDAD, Benguet –  Benguet Caretaker Congressman and Anti-Crime and Terrorism through Community