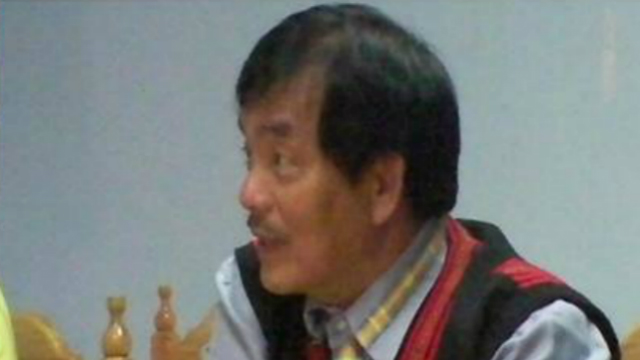 BAUKO, Mountain Province – Mayor Abraham B. Akilit suggested that the Philippine National Police (PNP) should consider putting up molecular laboratories in the different regional offices to ensure that frontliners are immediately tested prior to being deployed in their assignments in their respective areas of jurisdiction.

Akilit made the recommendation after a number of police officers assigned at the Benguet Provincial Mobile Force Company based in Camp Dennis Molintas in Bangao, Buguias, Benguet who had been frequenting different parts of the Mountain Province tested positive of the dreaded Coronavirus Disease 2019 (COVID-19).

He pointed out that in fact, the first COVID-19 case in Mountain Province is the younger brother of a junior police officer who frequented their place in barangay Suquib, Besao and visited different parts of the municipality in several occasions which is now cause for concern among other neighboring municipalities.

The municipal chief executive claimed the establishment of molecular laboratories in PNP regional offices will ensure that policemen being deployed for new or special assignments will be free from whatever illness, especially COVID-19, to prevent possible transmission of the virus in the communities where they will serve pursuant to their mandate to serve and protect.

According to him, the PNP national and regional health services offices will be the ones in charge of the operation of the proposed molecular laboratories in the regional offices as they have the capacity to perform necessary tests or they can undergo such specialized trainings, then it will be easier for them to adjust to the situation.

The municipal mayor stated health workers and law enforcers, who are the frontliners in the government’s aggressive campaign against the rapid spread of the deadly virus, will have dedicated molecular laboratories where they will be subjected to the regular tests before being deployed in their new or special assignments and to help in implementing the targeted and expanded testing of a certain portion of the population.

He asserted the put up of devoted molecular laboratories in the PNP regional offices is now necessary because of the rapidly increasing number of frontliners being infected with the virus where most of them are reportedly asymptomatic, thus, they are not fully aware of their health condition before being given new or special assignments in other areas.

For nearly 3 months, Mountain Province maintained its status as COVID-19 free primarily because of the strict implementation of established quarantine protocols for the health and safety of the residents but the recent visit of a police that turned out to be positive of the virus tainted the province’s clean record of supposedly being the only province in the Cordillera that was COVID-19 free for quite some time.