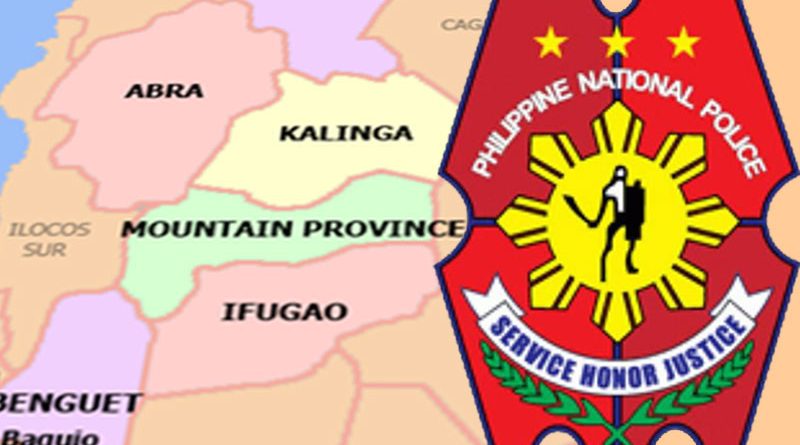 BAGUIO CITY- The seek and destroy operation of the Philippine National Police Cordillera and other law enforcement units against marijuana propagation in the province of Kalinga will be sustained until the area will be cleared by the end of 2016.

The PUMYA-AN program of Kalinga Governor Jocel Baac which seeks to alleviate status of the poorest of the poor in the poorest barangays in the province topped the support of other government agencies to address the reasons why local folks go into this illegal means to survive.

Barangay officials in these remote villages assures that their constituents are willing to shift to legal means of livelihood if the government will infuse projects in their area like the construction of farm to market roads, irrigation system and other livelihood assistance.

Madjaco revealed that the September 14 massive eradication resulted in the destruction of 5.7billion pesos worth of marijuana products from the estimated 83 hectares plantation.

Vast plantations are located at Mount Chumanchil and Barangay Loccong all in the municipality of Tinglayan and Mount Bitalayungan.

Many marijuana plantations in the mountains in the towns of Pasil and Lubuagan were also discovered through reconnaissance.

“We have to revisit previous areas where eradication was conducted because in our experience several days after the operation newly grown marijuana emerged again.” Madjaco said.

The assistance of the Department of Agriculture, Department of Public Works and Highways, Department of Environment and Natural Resources and other government agencies concerned are needed to address the problem. JOSEPH MANZANO

May 17, 2022 Alpine L. Killa-Malwagay Comments Off on Tudlong wins as Bontoc mayor

May 16, 2022 Hent Comments Off on Salda assures rebound of tourism industry
This site uses cookies: Find out more.