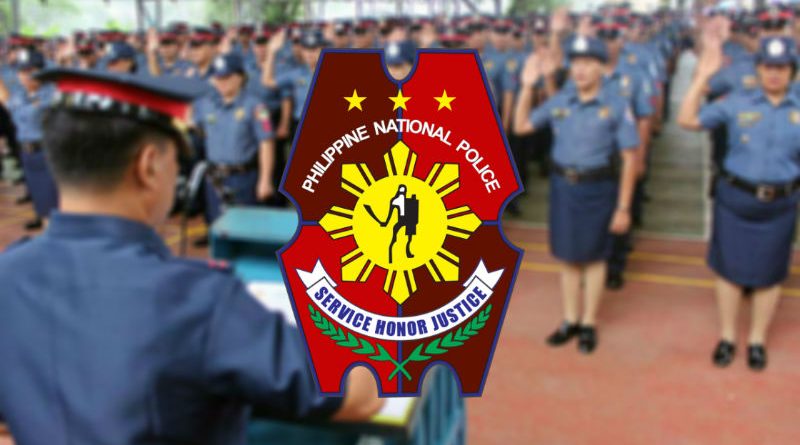 Camp Major Bado Dangwa, La Trinidad, Benguet – The Regional Finance Service Office-15 (RFSO-15) gives back to the community amidst the pandemic as they launched “Project Adal” through a MOA with the Schools District Office (SDO) of Benguet on April 12, 2021 at SDO Benguet Adivay Hall.

The word “Adal”, is an ilokano term for “Education”. The Project Adal also known as “Edukasyong hatid ng RFSO 15 sa gitna ng pandemya”, aims to fill in the gap and serve as a bridge to connect the children’s dream through education. With the help of the SDO Benguet in the selection of 15 financially incapacitated yet deserving grade school pupils from different municipalities of Benguet, the RFSO donated 15 brand new tablets with pocket wifis, 32 GB USBs, and internet connection subscription for the duration of school year.

The 15-learning equipment bundle will be distributed to all 13 municipalities of Benguet with one beneficiary each except for municipality of La Trinidad which has two (2) beneficiaries.

Not requiring much from the learners, the RFSO expects that the pupils must pass all the subjects with no failing grades, regardless of the numerical grades.

In her message, the OIC RFSO-15, PLTCOL ANNA LIZA T MACAPINLAC, quoted the famous commercial line, “Great things start with small beginnings”, which she said have marked in their heads as they work on project “Adal.

“A small bit from our part to help and a small step to our children to fulfill their dreams” and with those small beginnings, great things are bound to happen.

She also added, that due to the changes under the new normal many took advantage of using technology in the deliverance of service and one of it is the online classes, the reason why the PNP through the office of the RFSO-15 reached out to the most affected group, the learners from the financially challenged families who struggle to keep up with the new normal.

According to the SDO, Benguet statistics in primary level show that grade 1 has the least in terms of the availability of learning gadgets thus, they should be given more attention considering that it is where the very basic foundation of learning how to read and write.

Meanwhile, the Schools Division Superintendent, Ms Gloria B Buya-ao, expressed her gratitude to the PNP particularly to RFSO for choosing Benguet SDO as their recipient and for investing on education. She added, “because when you invest in education you are sure you are investing on the future especially on the special children (chosen beneficiaries).

Further, a MOA signing was done to strengthen the partnership of the PNP RFSO-15 and SDO Benguet which then followed by the turning-over of the 15-learning equipment bundles to the different District School Head to be delivered to the respective beneficiaries. (PROCOR RPIO)