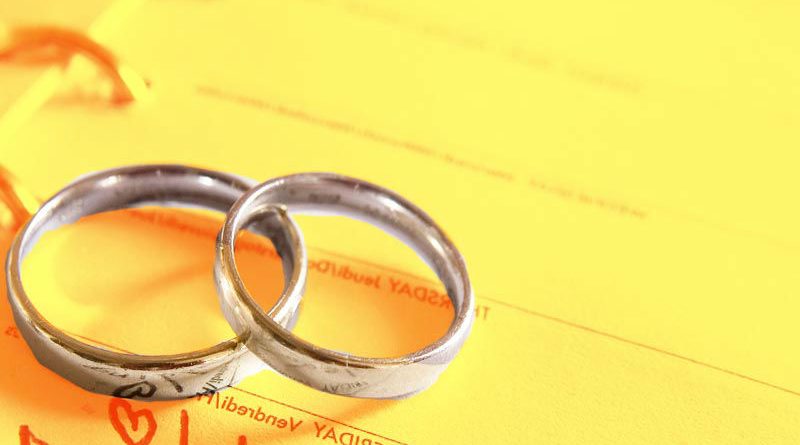 According to John Leyaley of the City Population and Development Office (CPopDev), the PMOC prepares would-be couples for the most important decision they will ever make by equipping them with skills that will help them have a happy marriage.

According to him, the PMOC, which is now held in the barangays, is a gathering of different speakers from various city government departments.

Pastor Leonardo Tayaban of the City Barangay Affairs and Community Affairs Office (CBACRO) offered a spiritual strengthening session to the attendees, while Melody Dulawen of the City Social Welfare and Development Office (CSWDO) lectured on marriage and relationships.

Attendees at the PMOC, according to City Population and Development Officer Jonalyn Kiser, should take each session seriously in order to improve their relationship and develop the necessary skills to cope with the tough and demanding tasks that come with raising a family.

Other barangays in the city will also be subjected to the PMOC.   By Darwin S. Serion

17       17SharesThis post has already been read 783 times!The ongoing negotiations between the members of the city’s Public Private Partnership for