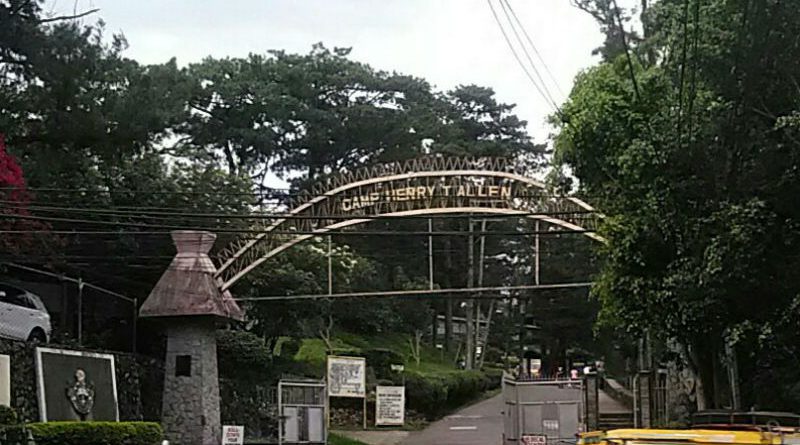 BAGUIO CITY  – The City Council approved a resolution requesting the Philippine Military Academy (PMA) authorities to respect the presence of communities and government structures inside their established camps in the different parts of the city considering that the same had co-existed with them for a number of decades without posing a serious threat to the law and order in the said places.

Local legislators passed the said resolution after Camp Allen punong barangay Maribel Estacion sought the assistance of city officials in responding to a case filed against her by the PMA for allegedly pursuing the construction of the extension of the barangay hall and tanod outpost situated within the Camp Allen area that is within the jurisdiction of the premier military institution in Asia.

The City Council also requested PMA to withdraw the case filed against the embattled official and allow Mayor Benjamin B. Magalong to take up the matter of the presence of the barangay hall and other public structures inside the military camp with PMA officials the soonest.

PMA filed charges of grave abuse of authority against the Camp Allen punong barangay for allegedly allowing the entry of construction materials and extending the barangay hall despite the denial of her request to do so by higher authorities.

Members of the council asserted that the communities within the PMA camps in the city, particularly Camp Allen, Navy Base and Fort del Pilar, had been co-existing with the military for several decades now and the government structures, such as barangay halls and tanod outposts were erected through government funds, do not pose a serious threat to the security of the said camps considering that the government facilities are present to help deliver basic services to the people living in the said communities, including the military personnel and their families.

Local legislators urged PMA not to be selective in dealing with supposed informal settlers within its camps in the city to avoid the perception that the Academy is reportedly favouring influential people who were able to build their structures inside the camps while members of the marginalized sectors who squat on the said properties are being allegedly forcibly evicted.

The City Council expressed its gratitude to the PMA administration for relaxing its previous policy and allowing public utility vehicles to enter into their camps, provided that, drivers will be required to leave with the guards their licenses prior to bringing inside their passengers and retrieve the same when they move out of the camps.

Members of the council remain optimistic the PMA administration will heed the collective call of the city government to respect the presence of government structures inside its camps and allow the implementation of government-funded projects as the same will be beneficial not only to the people living in the said communities but also to the military personnel and their families.

The approved resolution will be forwarded to the City Mayor for signature and the adoption of immediate actions that will address the matter.