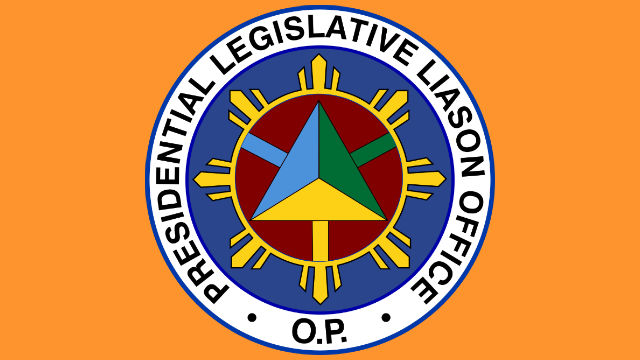 The Presidential Legislative Liaison Office and the Cordillera Regional Development Council will gather stakeholders from different sectors at the national and local levels for the upcoming “Multi-stakeholders’ Gathering for Cordillera Autonomy Towards Federalism/Charter Change” on November 8 in Baguio City. Cordilleran Congressmen, local chief executives, civil society organizations, regional line agencies, and stakeholders from the national government and the Bangsamoro Autonomous Region in Muslim Mindanao will meet in a whole-day event to advance the Cordillera autonomy advocacy towards the attainment of the 1987 Constitutional mandate for an Autonomous Region of the Cordillera.

According to the RDC Secretariat, NEDA-CAR, the event aims to develop a shared position on Cordillera autonomy, its relation to the national push towards Federalism/charter change, and the provisions of the Cordillera Organic Act. A Multi-Stakeholder Manifesto, among the legislators, local governments, line agencies, civil society organizations, and all other stakeholders in the Cordillera, in support of the establishment of an Autonomous Region of the Cordillera towards a Federal form of Philippine Government, will be crafted and signed during the summit.

The event will also feature statements on the advocacy from the Cordillera Congressmen, civil society organizations, and guests from the national government and the BARMM. A press conference will then be held to engage the media.

Last August, PLLO Assistant Secretary Orville Ballitoc facilitated a seminar-workshop for Cordillera autonomy partners where he assured that his office will be sponsoring an activity that will help drumbeat the region’s renewed quest for autonomy to serve as part of the ongoing lobby for immediate action by Congress on the proposed autonomy bills that will be filed for such purpose.

He said that once that Congress will pass the autonomy law and it will be in his office, he will initiate the appropriate moves for the immediate signing of the bill into law so that the region will be able to be granted autonomy pursuant to the provisions of the Constitution.

The PLLO is one of the allies of the RDC-CAR in advancing the region’s quest for autonomy in both chambers of Congress and in the Office of the President considering that the administration’s priority which is the Bangsamoro Basic Law has already been approved and now being operationalized.