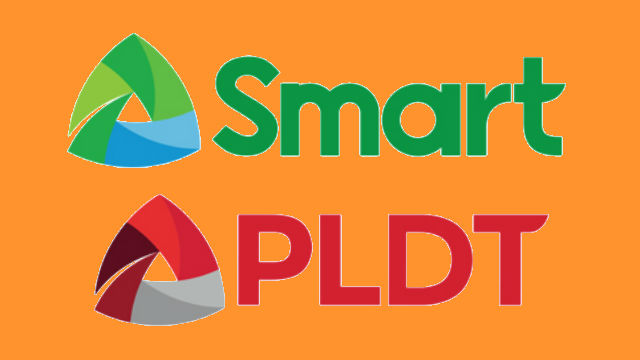 Gina’s birthday gift was unexpected and came four days late, but she didn’t mind at all. The 50-year-old mother of two received Php1 million worth of cash and goods as winner of the 2019 PLDT-Smart Ka-Partner Rewards Program for North and Central Luzon.

She is one of five lucky retailers who are now instant millionaires under Ka-Partner Rewards, an incentive program created by PLDT and wireless unit Smart to enable their more than 1 million load retailers grow their businesses and enhance their livelihood, while enabling communities to stay connected. Winners are also drawn from NCR, Southern Luzon, Visayas and Mindanao.

The sixth of 12 children, Gina was in her mid-twenties when she left Eastern Samar to join her siblings working in Pampanga in the hope of finding a better life. She started, but cut her Computer Studies short when she met her husband, with whom she has two children.

Gina started selling Smart load in 1998 to help augment her husband’s income from the small bakery they had set up in their home along the Philippine National Railway (PNR) tracks. They later transferred to a resettlement site in Pampanga when they were displaced by the 148-kilometer North-South Commuter Railway (NSCR) System in Luzon project.

When her husband succumbed to rheumatic heart disease in 2013, Gina converted the bakery into a sari-sari store to sell basic goods along with Smart airtime credits. The proceeds helped sustain her and her kids, both of who are now working. Her son is a public school teacher and her daughter works as office staff.

Gina credits Smart not only for helping her support her family, but also for giving her access to PLDT-Smart’s eight-year old incentive program Ka-Partner Rewards, which she joined in 2014.

She says electronic loading has become easier given the training she has received on the Ka-Partner App along with the Ka-Partner Rewards, and beneficial since she uses the points she earns per sale to avail of free mobile data.

PLDT and Smart have been giving incentives for every sale made via the Ka-Partner Rewards Program, with a number of retailers each year becoming instant millionaires. Now, Gina has joined the elite club of 24 millionaires that the program has produced since its inception in 2012.

“Ang laking blessing nito. Tuloy-tuloy ko itong pangangalagaan (This is a huge blessing, which I intend to treat with care),” Gina says during a virtual assembly held four days after her birthday. She does not feel the need to rush and change things for herself and her partner of six years or even her children.

Gina will keep working at her sari-sari store, which has been given a makeover by Smart to ensure the health and safety of store owners and buyers. She intends to use the cash prize only when needed, sending money to her father, who suffers from severe anemia. When quarantine restrictions are lifted, she plans to visit him in Eastern Samar.

Gina wants her children to make their own way in life, although they can depend on her support should they need it, she says. She is proud that this early, each of them is already trying to secure their future by making payments for a house and lot in a neighboring barangay.

Her win confirms her belief in the value of hard work and in reaping just rewards in God’s perfect time. Gina is grateful for what she sees as her birthday gift this year, thanking PLDT and Smart for giving her and other retailers a chance to win big so that they can improve their status in life.