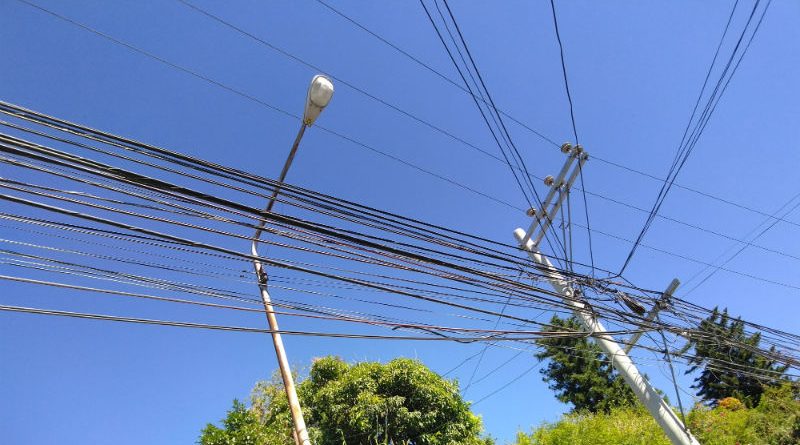 BAGUIO CITY – City Administrator Bonifacio dela Pena disclosed that the proposed waste to energy plant to be established in the city will be capable of producing at least 3.4 megawatts of renewable energy from the prevailing volume of biodegradable waste generated by the households in the city daily.

The city administrator, together with other technical personnel of the city government and some city legislators, recently visited Japan to personally observe the operating waste to energy plant being proposed to be established in the city to help address the city’s garbage disposal woes.

The city administrator informed the members of the City Advisory Council during their first meeting with Mayor Benjamin B. Magalong last Thursday afternoon that the waste to energy plant is environmental-friendly because its emission is not hazardous contrary to the perception of environmentalists on the operation of such plant.

According to him, what they saw in Japan is a smaller version of the proposed waste to energy plant to be established in the city because it was converting some 70 tons of biodegradable waste to around 1.4 megawatts of power.

The city department head reported that the city government is waiting the results of the ongoing Waste Analysis and Characterization Study (WACS) to update the data of the 2015 study to determine the volume of biodegradable waste needed to be processed by the plant to tailor –fit it to the city’s volume of biodegradable waste produced by the households and commercial establishments.

He explained that the put up of the waste-to-energy plant will be on a government to government transaction with the State-owned Philippine National Oil Company (PNOC) serving as the city government’s conduit for the realization of the noble project started by the previous administration.

Dela Pena said that the power that will be generated by the eventual operation of the waste-to-energy of the city will be sold to the Benguet Electric Cooperative (BENECO) which will in turn will be blended with its existing power supply for the benefit of maximizing the use of the city’s biodegradable waste for productive purposes.

The city’s WACS is expected to be completed supposedly by April next year but local officials persisted in pressuring the company commissioned to do the study to make the same available by the end of November for the city government to start working on the pertinent details of the technical description of the plant being proposed.