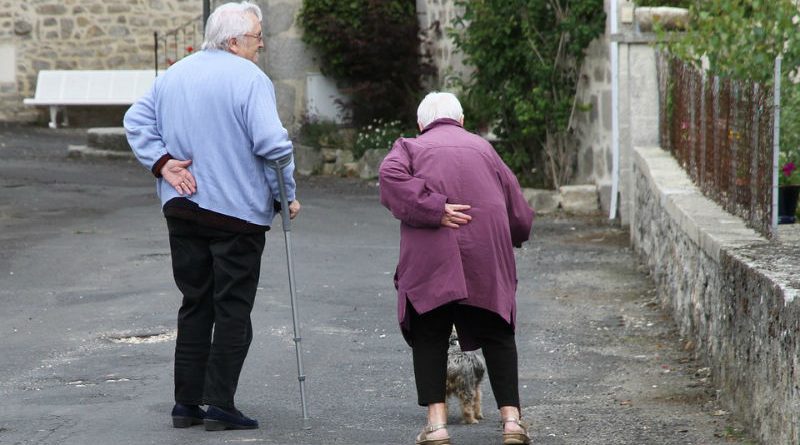 BAGUIO CITY – The City Social Welfare and Development Office (CSWDO) disclosed that the detailed estimates and the program of work for the proposed put up of the city retirement home are being readied to support the request for funds that will be included in the annual budget of the local government next year.

City Social Welfare and Development Officer Betty Fangasan stated that initially, some P3 million had been included in the department’s annual budget this year purposely for the land development of a portion of the city-owned property in Balenben, Irisan where the city retirement home will be built.

She claimed that the put up of the city retirement home for the elderly is one of the CSWDO’s deliverables up to the end of the year that will help in enhancing the implementation of the various programs, projects and activities of the local government that are beneficial to the elderly.

Further, Fangasan added that the master plan for the city-owned property at Balenben, Irisan is also being prepared to identify the areas where the various facilities related to the delivery of social services to the department’s clientele will be identified.

The city social welfare officer claimed that one of the ongoing projects of the local government in the said area is the construction of the Halfway House for women that will serve as a haven for abused women and children who will be provided with the appropriate interventions by the city through the CSWDO.

Earlier, the local government was able to source out from the Department of the Interior and Local Government (DILG) the amount of P5 million for the proposed put up of the Halfway House while the city provided the required counterpart for the realization of the said project.

According to her, the final detailed estimates and program of work for the project will be used as a basis in ascertaining the funds that will be incorporated in the annual budget of the local government to pave the way for the construction of the proposed retirement home for the elderly.

Fangasan stipulated that the final plans for the said project might be available before the end of the year so that funds for the same could already be requested to be included in the budget of the department for next year that will pave the way for the implementation of the project that will be beneficial to the senior citizens who will be qualified to avail of the use of the facility in the future.

The city-owned property in barangay Irisan will serve as the area where the various facilities related to the social welfare services being provided by the local government will be located because of the limited space at the Silungan Center and at the city hall premises, thus, the need for the completion of the master plan to maximize the use of the available land area.

The local government department head expressed hope that the proposed put up of the appropriate facilities within the city-owned property in barangay Irisan will be completed the soonest so that the same will be able to sustain the delivery of quality services to the various sectors needing such services not only from concerned government agencies but also from the city for them to be able to cope up with the difficult situation that had been aggravated by the ongoing Corona virus Disease (COVID) 2019 pandemic. By Dexter A. See