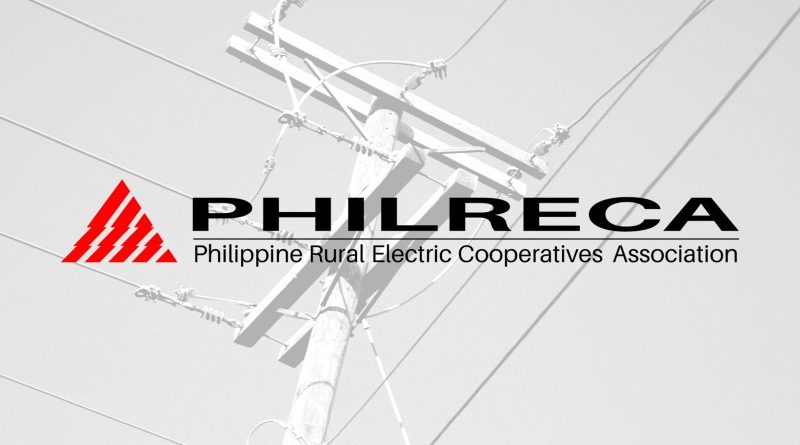 BAGUIO CITY– The 121-strong Philippine Rural Electric Cooperatives Association (PHILRECA) is alarmed over the fact that the National Electrification Administration (NEA) Board of Administrators (BOA) seem to have neglected the legitimate process in the selection of the general manger of electric cooperatives, especially in the case of the Benguet Electric Cooperative (Beneco), one of the established electric cooperatives in the country.

In their letter to the NEA-BOA, PHILRECA Party-list Rep. Presley C. de Jesus, PHILRECA Executive/Director and General Manager Atty. Janeene D. Colingan and National Association of General Managers of Electric Cooperatives (NAGMEC) president Allan L. Lanida stated that in the NEA approved policy on the selection, hiring, termination of service and suspension for general managers of electric cooperatives as enshrined Under NEA Memorandum 2017-035, it was clearly provided that same was approved by the BOA through Resolution No. 128, series of 2017 in October 2017, and was received by the University of the Philippines (UP) Law Center, Office of the National Administrative Register on the same year.

The PHILRECA pointed out that the policy is clear ‘the list of applicants who passed the NEA board final interview, with necessary information and results of the background investigation, shall then be transmitted to the EC board for perusal and selection.’

Further, the same is supplemented and emphasized in NEA Memorandum No. 2018-004 that provided for the revised guidelines on the conduct of examination and interview for applicants of general managers of electric cooperatives and nowhere in any of the documents does it state that the NEA BOA can decide to choose which of the applicants they should endorse to the EC Board of Directors based on any arbitrary preference of the BOA.

“In fact, the NEA Memorandum to ECs No. 2017-035 underscored that NEA is mandated by Republic Act 10531 or the NEA Reform Act of 2013 to supervise the management and operation of ECs and will exercise close supervision over the selection and dismissal of the general manager,” the PHILRECA officials stressed.

The PHILRECA asserted that the function of the NEA BOA is limited to screening and ensuring that the candidates are qualified to become a general manager of the electric cooperative and that selecting the GM is a power and responsibility of the EC Board of Directors.

Moreover, the BOA decision to select one of the two qualified candidates for Beneco general manager is considered as grave abuse of discretion as there is nothing under NEA Memorandum No. 2017-035 that explicitly allows the BOA to recommend only one applicant based on the scores of the final interview which happened in the said case where they only endorsed lawyer Ana Marie Rafael as she was the applicant that garnered the highest score in the earlier interview conducted for the purpose.

“Such decision is an unlawful arrogation by the BOA and to itself the power to decide who should be the GM which by law is vested in the Beneco Board of Directors,” the PHILRECA stipulated.

The group explained that as the national association of all electric cooperatives operating nationwide, they cannot just sit idly on the controversial issue and that the BOA must rectify its error and set aside RB Resolution No. 2021-47 and spare itself from a deluge of serious legal actions and unpresented rant not just from Beneco’s member-consumer-owners but from the entire electric cooperative sector who have the same sentiments on the said questionable issue.

In NEA RB Resolution No. 2021-47, series of 2021 that endorsed the candidate with the highest score in the final interview for the position of general manager which panned to be Atty. Rafael.

However, the PHILRECA argued that there were two applicants for the position of BENECO general manager, Engr. Melchor S. Licoben, who is the current officer-in-charge, and Atty. Rafael and that both applicants passed the initial screening and were endorsed to the BOA for final interview even if there was a candidate who was not able to meet the prescribed 5-year experience on managing an electric cooperative or similar business venture and the trainings and seminars appurtenant to the position.

Ironically, the BOA agreed to endorse one candidate only, the one with the highest score in the interview. By HENT