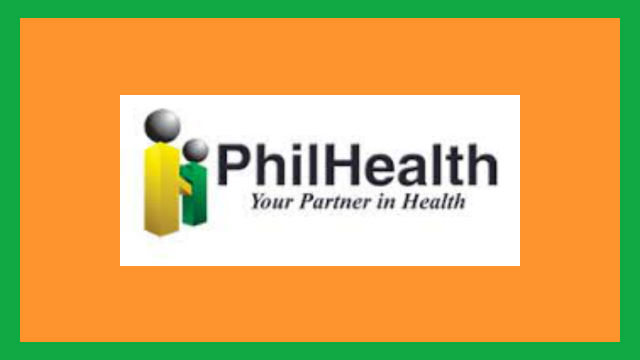 The City Budget Office disclosed that the Cordillera office of the Philippine Health Insurance Corporation (PhilHealth) remitted some P23 million to the local government as reimbursement of expenses for the city’s Coronavirus Disease 2019 (COVID-19) patients who were confined at the accredited isolation facilities since it starting handling the operations of the said facilities in April last year.

However, City Budget Officer Leticia O. Clemente stated that the local government is expecting more remittance from the State insurance corporation in the coming days as the city had facilitated the processing of applications with the additional of administrative personnel at the isolation facilities.

Earlier, PhilHealth accredited the Baguio City Community Isolation Unit at the former Sto. Niño Hospital with a 360bed capacity and the Baguio Teachers Camp with a 316-bed capacity to provide the isolation requirements of mild and asymptomatic COVID patients.

Clemente said that the city was able to spend a significant amount of P18 million for the meals of some 3,736 COVID-19 patients at the city’s established isolation facilities from January to May this year.

Further, the local government obligated the amount of P43 million as of May this year for the vaccination operations that were rolled out, supplies, medicines, laboratories, utilities, janitorial and security services as well as the wages of the doctors and nurses hired for the isolation and triage facilities, aside from contract tracers and encoders.

PhilHealth-CAR officer-in-charge Dr. Dominga Gadgad revealed that one of the reasons for the delayed reimbursements of health facilities and the management of isolation units for their COVID-19 claims is the alleged incomplete requirements supporting the said claims and the incomplete data being filled out in the forms, thus, the same is returned to the origin of such documents for completion prior to the processing of such claims.

Gadgad stipulated that the corporation wants that administrators of health facilities and isolation units should make sure that the documents supporting their COVID-19 and other claims should be completed before submitting the same to the PhilHealth to avoid unnecessary delays in the processing of the same because they also want to ensure the protection of the money of the members which is being used for such reimbursements.

Moreover, she admitted that the action being taken once the corporation discovers incomplete claims is to either refer back to their origin, refer to the corporation’s legal office for opinion or deny the same for evident reasons.

On the city’s COVID-19 operations, Clemente explained that the local government is working on a supplemental budget of P195 million for this year plus a carryover fund from last year amounting to P21 million for a total of P216 million.

Of the said amount, P120 million will be used to procure the over 380,000 doses of vaccines while the balance of P95 million is for operations of the city’s central triage, isolation facilities and other COVID-related activities to sustain the city’s gains in containing the rapid spread of the deadly virus. By Dexter A. See

This post has already been read 1065 times!The city is not yet inclined to open inter-regional public transportation to avoid