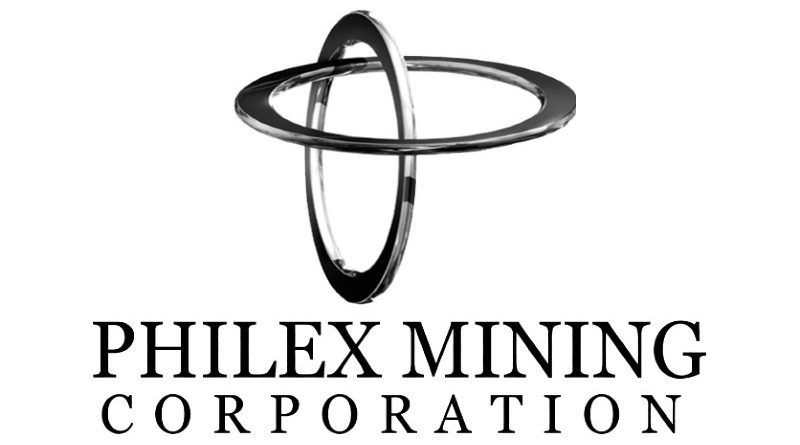 TUBA, Benguet – Philex Mining Corporation lauded the Philex Mines Independent Labor Union (PMILU), the rank and file labor union in its Padcal mine, for voting to accept management’s improved proposal on the economic terms of the Collective Bargaining Agreement (CBA).

Last Friday, PMILU members voted in favor of the company’s improved proposal on the economic terms of its CBA that was negotiated with the assistance of the labor department’s conciliation and mediation services.

“We are thankful to our rank and file union for eventually voting to accept our improved offer and ensuring that industrial peace is maintained, especially during these uncertain times when the pandemic still rages. We are also grateful to the DOLE and the NCMB regional and central offices for their timely intervention and relentless efforts to help broker this agreement,” Philex president and chief executive officer Engr. Eulalio B. Austin stressed.

In December last year, PMILU voted to go on strike after talks for a new CBA bogged down.

During the prescribed cooling off period, the DOLE-NCMB regional and central offices stepped in to avert a work stoppage that could affect thousands of workers and other people dependent on the operation of Philex’s Padcal mines which is currently the biggest producer of copper and gold in the country.

Earlier, Padcal mine was projected to cease operations late this year but its mine life was extended to 2024 because of the prevailing higher world market prices of copper and gold.

On the other hand, studies are underway to further extend the life of Padcal mine which has been in operation over the past 6 decades.

With the key terms already agreed, Philex shall finalize and execute the CBA with PMILU and its 1,200 members that follows an earlier concluded CBA the company had with the Philex Mines Supervisors Employees Union in 2021 thereby maintaining industrial peace within the company.

Qualified workers in Padcal who are willing to move to Surigao del Norte will also be offered a job in Philex’s Silangan project, currently among the biggest copper and gold mining development in the country.

Based on the company’s financial projects, Philex will spend some $224 million for the development of a starter mine in Silangan under the company’s in-phase development plan which is expected to go on commercial operation in early 2025 and will have a projected mine life of 21 to 28 years.

The said project is expected to generate more than 8,000 direct and indirect employment and help in the further development of the 4 towns straddled by the mining claim of Philex such as Placer, Kagana-an, Tubod and Sison.

Philex and PMILU are expected to formally sign the news CBA containing the improved proposal on the economic terms anytime before the end of the month to ensure the implementation of the same in the next 3 years of the company’s mining operations.