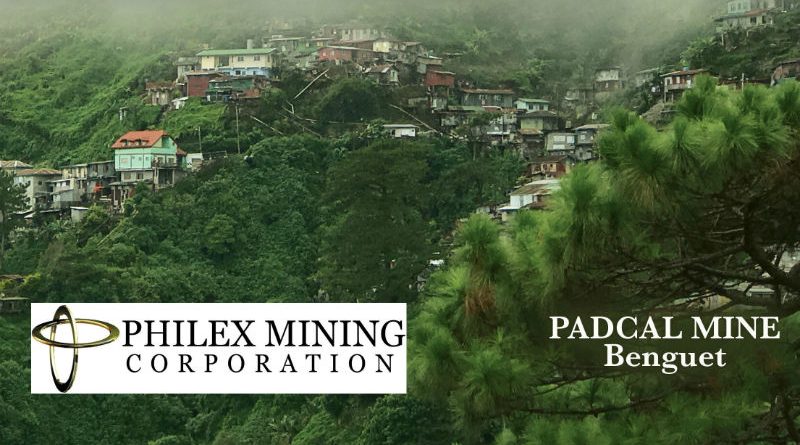 TUBA, Benguet– The Philex Mining Corporation spent more than P13.5 million for its anti-Coronavirus Disease 2019 (COVID-19) response operations over the past several months that contributed in the company’s overall efforts to control the spread of the deadly virus in the mine camp that could have impacted on its mining operations.

Eduardo M. Aratas Eduardo M. Aratas, Philex legal and administrative division head and overall team leader of the company’s anti-COVID response, stated that the money spent by the company for its aggressive anti-COVID operations was to ensure the overall health and safety of the workers to be able to sustain its continues operations amidst the ongoing pandemic.

He stated the company’s frontliners, in close coordination with the provincial and municipal governments and concerned government agencies, are continuously working together to help contain the spread of the virus in the mine camp and in the company’s host and neighboring communities to prevent the local health care system from being stressed.

Upon learning of the increase in confirmed COVID cases in the mine camp, Philex immediately voluntarily suspended its operations, aside from working out the testing of all of its more than 2,000 employees, that allowed the company to isolate the people that tested positive for the virus and thus prevented the further spread of the same in the mine camp and its neighboring communities.

Moreover, the management also established its isolation units in the 20-bed Smith Hall, the 10-bed Philex hospital, and the 224-bed Philex Elementary School where the confirmed cases were immediately isolated until they recovered.

Local officials and health authorities commended Philex for having set the standards in managing the possible surge of COVID cases in its mine camp and for willfully spending for the mass testing of its workers to help in preventing the situation from going out of control. By HENT

17       17SharesThis post has already been read 883 times!The ongoing negotiations between the members of the city’s Public Private Partnership for