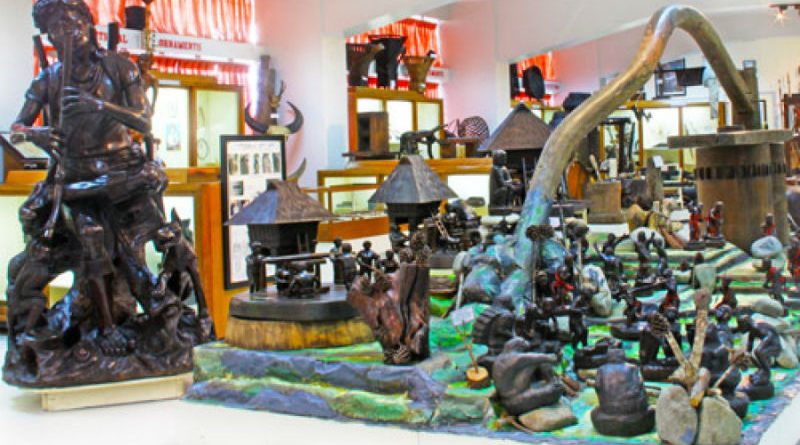 BAGUIO CITY – The management of the Philex Mining Corporation formally turned over to the administration of the Catholic-run St. Louis University (SLU) some P100,000 as the company’s assistance to the proposed renovation of the higher education institution’s museum based inside the university campus.

Austin disclosed that the company’s donation to the institution is part of its corporate social responsibility to help in the upgrading of facilities that will enrich the education needs of the youth, especially on the rich culture and traditions of the cordillera.

Earlier, the SLU administration wrote the Philex management requesting for assistance from the company to help in the proposed renovation of the museum.

SLU will also be marking the 50th anniversary of the establishment of its museum this year.

For the past several years, the university museum has built quite a sizeable collection which makes the learning experience of those visiting the same great.

The museum showcases the Cordilleran culture that has been reportedly influenced by mining through the years and being the premier mine that operated in the Baguio and Benguet area for several decades, the SLU administration saw it fitting that Philex Mining corporation be tapped to participate in its ambitious goal of improving and upgrading the museum.

Further, SLU envisions Philex to invest n the youth by helping to create a ‘mine museum’ which is ethnically themed.

When completed, the SLU Administration claimed that the museum will be a fusion of the vast Cordilleran culture with how mining had influenced such culture.

According to the SLU administration, the institution knows that mining is close to the heart of Philex president Austin being the first Igorot president of the country’s largest gold and copper producer.

Austin stated that despite the impending end of mine life by 2022, the company remains committed to extend whatever available support that it can provide to different institutions that aggressively promote the enrichment of culture and traditions and for the preservation and protection of the same as well as its transfer from generations, especially today’s youth who need to be educated on the culture and traditions of the Igorots that have been cascaded to the present and future generations.

Mine experts have projected that the company’s mine life will only be until 2022 but efforts are still being done to discover a new ore deposit within the mine site to possibly extend the life of the mine for the benefit of the indigenous peoples and the local governments having jurisdiction over its operations over the past six decades as mining has become a sustainable way of life for the people in the said area.