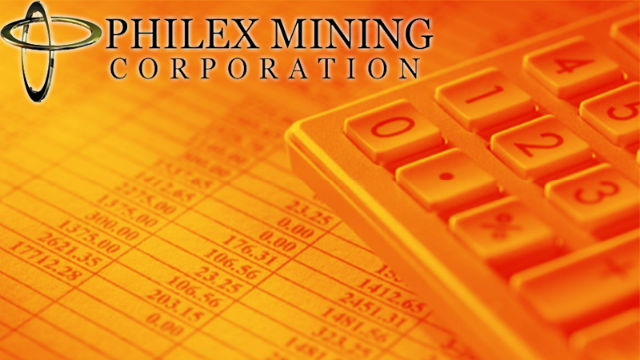 TUBA, Benguet – The management of Philex Mining Corporation is trying to ensure business continuity within its Padcal Mine Site amidst the projected end of mine life by 2022.

Philex President and Chief Executive Officer Engr. Eulalio B. Austin, Jr. underscored people are aware that mining is finite that one day when the company has completed extracting ore from the underground and no new ore body discovery, it is the end of the road.

However, he pointed out the choice is for the people to make, they can either choose to make work a life imprisonment sentence or they can make work a wonderful means to live.

“We should chose work to be a means of serving God and serving man. This should be all our perspective considering that Philex is a gift of God and a work of man,” Austin stressed.

Austin delivered the traditional management message during the Araw ng Parangal which was part of the activities lined up for the 59th annual celebration of the feast of Philex’s Patron Aaint, Sto. Niño de Prague.

The Philex official observed that the number of 25 years’ service awardees of the company is reportedly dwindling but expressed optimism it will not come to a point that there will be no more awardees when Philex will celebrate its fiesta in the future.

According to him, the 25 year awardees are now considered as endangered species and that the manpower rationalization program the company had contributed to the reduction in the number of prospective awardees.

He claimed the reduction of tenured employees increased the number of millennials in the company’s work force and it is now serving a challenge to management as there is a difference in working culture although the company will just have to continue training the millennials so that they could be assimilated in the Philex working culture.

Austin asserted that work has been the subject of negative criticisms including being called an interruption of weekends, a necessary evil, an obnoxious option, so forth and so on, but the worst analogy about work that came out was an article from Christopher Kline comparing work with life in prison.

He explained the writer seems to imply that committing a crime and spending the rest of one’s life in prison is better than change to an office table and for sure, all of the people would not buy the said idea.

Austin disclosed there is a multitude of people who feel the same way as they are helplessly chained to their work and given the said choice, they would rather buy a lotto ticket, win the prize and retire early.

17       17SharesThis post has already been read 901 times!The ongoing negotiations between the members of the city’s Public Private Partnership for