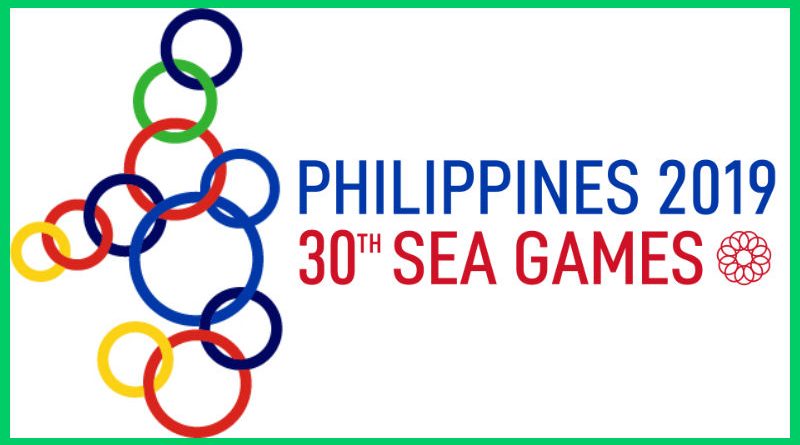 You may have noticed by now of this author’s liking to compile and use numbers in sports. Well, I did again compile some numbers during the recent Southeast Asian Games. Here are some of the reasons why a lot of Pinoys consider the results a success for Filipinos, at least in the athletic front:

We’ve have heard House Speaker Alan Peter Cayetano mentioned several times that the Games hosted by our country is the biggest SEA Games. Here’s why: The 30th edition has the highest number of sport disciplines competed upon, a total of 56 disciplines that involved 530 events.

The 56 disciplines toppled the previous high of 44 established by Indonesia during their hosting in 2011. The Indonesians, however, still owns the records for most events at 545 also established during 2011.

Incidentally, Cayetano is also correct in another front locally as this is also the biggest number of athlete delegates the Philippines has fielded in the SEA Games with a total of 1,094 participating athletes. The topped the previous high of 743 in 2005 when the country last hosted the games.

Indonesia still holds the largerst number of athlete participation when it welcomes 5,965 athletes in 2011.  This year’s attendance were some 100 short  from eclipsing this record.

These were the only times the Philippines got the overall championship since first participating in 1977.

A number of individual SEA Games records also fell during the 30th edition and the Philippines picked up a few of them courtesy of:

(1) Ernest Obiena, who reset the highest pole vault jump with his 5.45 meters. The previous record was 5.35, established by Porranot Purahong, who set the record in 2017.

(2) Natalie Uy, who claimed the higest jump in pole vault at 4.25 meters. Previous record was 4.21 meters established by Thailand’s Chayanisa Chomchuendee, who was the defending champion.

Knott actually reset the record twice. She first broke the record with a 23.07 during the qualifying heats.

Incidentally, Lydia de Vega, Asia’s fastest woman, previously owned the Philippine record with the 23.35 she set in 1986. This was broken by Zion Rose Corrales-Nelson, who clocked 23.16 seconds in a Sacramento, California event earlier in April.

The other records also held by Filipinos include:

The country also achieved historic breakthrough in two sports that often are the centers of attraction in collegiate, as well as professional leagues, basketball and volleyball.

While the country exhibited dominance as expected in the men’s 5×5 and 3×3 events as the all-pro squads waylaid the competition, a semi-surprise came by as a gritty 3×3 pinay cagers duplicated the mens’ feat and the 5×5 squad became just the third country to win a gold.

Before the Philippines’ victory this year, only Malyasia, with 13 titles, and Thailand, with five, got gold medals in womens’ basketball.

The Philippines was able to bring home six silvers and five bronzes before this win.

Meanwhile the Philippine male spikers ended a 28-year medal drought as they bagged a silver medal. This was the first podium appearance of the Philippines since it captured a bronze in 1991.

The silver also matched the country’s best finish in 42 years of participation. They previously won a silver in its maiden appearance in 1977 and added five bronze medals since.