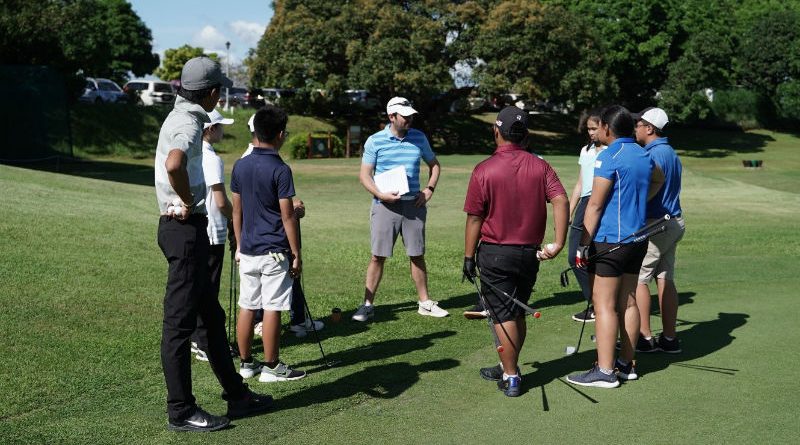 Besides the skills that the junior golfers showed, the coaches said it was their attitude towards the game that impressed them the most.

“Filipino players, compared to other players we’ve conducted the camp with are more eager and willing to learn. They’re more open to instruction and also to criticism. I never had to repeat myself because no one was interrupting. Everybody was eyes on when I was giving a demonstration. There was instantaneous attention to detail and they also asked very intelligent questions. To me, that was very impressive. There’s a lot of talented players that will definitely play high level golf in the U.S.,” said UC Berkeley Coach Chris Massoleti.

Meanwhile, Akshay Maliwal, Founder/CEO of DreamBig Events said, “It was a brilliant opportunity for golfers in the Philippines to get an evaluation about their golfing ability and whether they would have a chance to get recruited to one of these colleges in the future. We have many more events coming to Philippines annually. Stay tuned!”

DreamBig continues its premier camps with the Gold Series Tennis Camp set to open January 2020 at the Manila Polo Club.

12       12SharesThis post has already been read 458 times!The ongoing negotiations between the members of the city’s Public Private Partnership for