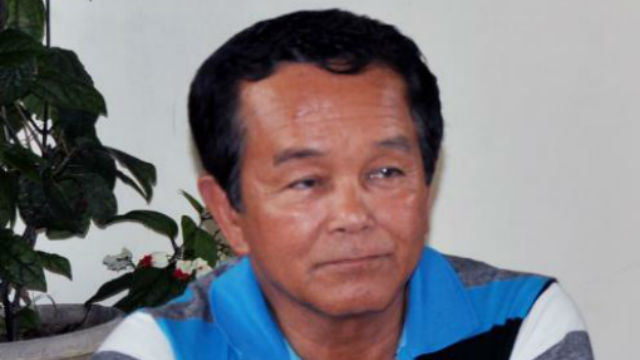 TUBA, Benguet  – Mayor Ignacio Rivera revealed officials of the Baguio-based Philippine Economic Zone Administration (PEZA) visited one of the proposed expansion sites located in the municipality for the possibility of opening up the opportunity for growth and development in the town in the coming years.

Rivera said PEZA officials will refer to the interested locators the status of the proposed expansion site after being satisfied with the condition of the property located along Marcos highway which will guarantee access of prospective investors to land, air, and sea travel considering the proximity of the area to the San Fernando international airport and the Poro Point seaport in La Union.

“We are keeping our fingers crossed that the potential locators will be convinced to expand their operations in the proposed expansion site so that we will also enjoy the benefits of hosting PEZA locators like more job opportunities for qualified residents, increased economic activities for residents and enhanced sources of livelihood for people in host and neighboring communities,” Mayor Rivera stressed.

Earlier, the local government identified three potential PEZA expansion sites in the different parts of the locality, one along the Baguio-Asin-San Pascual-Aringay road and two sites along Marcos highway.

Under PEZA guidelines, the preferred site should have an area of 50 to 100 hectares with potential water sources nearby and within national highways to guarantee the uninterrupted transport of manufactured products from the zone to the strategic markets.

Once the locators will approve the proposed expansion site, he claimed local officials will start working with PEZA management on how to negotiate with the legitimate landowners for the purchase of the property in the name of the zone.

PEZA has been prodding local governments to identify all potential economic zones and declare the said areas as so these can be marketed to interested investors as agro-industrial zones, eco-tourism zones, industrial zones among others.

Tuba has been identified as the most feasible areas where potential locators could expand their operations considering the availability of vast tracks of lands that could be developed by prospective investors.

He said the possibility of PEZA locators expanding their operations in the municipality will definitely contribute in increasing internally generated resources that will sustain the first-class status of the municipality and provide adequate jobs for qualified residents in town and nearby communities.

Rivera added the local government is just waiting for further communications from PEZA on other conditions that must be complied with by the property owners to convince potential investors to expand their operations in the areas already inspected by PEZA experts.