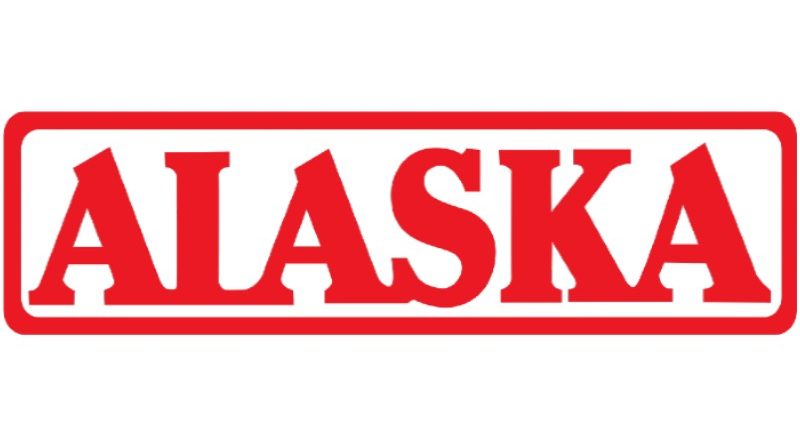 After being pedestrian since entering the league in 1986, owner Wilfred Steven Uytengsu and the Alaska franchise whipped up the perfect storm to become the face of PBA championships in the 1990s.

Accidental or by design, the Milkmen came up with an uncanny combination of basketball ingredients: a thinker bench tactitian, a deferring superstar but fiery leader, an NBA-caliber point guard, an undersized import who plays big in the paint, two underrated bigs who fit the system, and twin forwards who can mark different parts of the stat sheet.

Like how Marvel’s X-Men bonded to form one of the greatest superhero groups, Alaska’s group bonded to engineer one of the most impressive dominant runs in league history.

However, when put together, they spelled 12 finals appearances and eight championships in five years, including a rare grand slam.

The first pieces of the Alaska jigsaw puzzle land in the PBA in 1989. Cone accepted the coaching job even without experience and Chamber’s showing his wares in a defunct tournament called PBA/IBA World Challenge Cup, where he led his team to the trophy and won the slam dunk contest over a more-heralded Billy Ray Bates, earned him the team’s nod to hire him as their eventual resident import.

The 6’1” Chambers lead Alaska to a third place as well as a frustrating runner-up finish in his first two years with the team. The almost champion case is referring to a 2-0 lead in a best of five series 1990 Third Conference they couldn’t capitalize, falling to a Purefoods team that starred one of his future teammates.

The following year, the team left Ricky Relosa unprotected in the expansion draft, prompting his departure. In 1991, the ballclub decided to totally move on from the “Bruise Brothers” era as they traded Yoyoy Villamin.

1991: The Milkmen trades for their Fourth Quarter Man

Fresh from the painful loss, Alaska got another vital piece when they took advantage of a brewing alpha male problem at Purefoods by trading for Lastimosa.

The tandem of Chambers and Lastimosa would display a preview of what’s to come as they gave the Milkmen their first franchise championship, the 1991 Third Conference.

1993: Abbarientos, Hawkins, Junio landed and “Jojo and the 11 Indians” was no more

After struggling for wins in 1992, the Milkmen further enhance their lineup build-up. Abbarrientos, arguably the best player in the 1993 draft, fell to their lap at the 3rd spot and Hawkins was traded for prior to the 1993 Commissioner’s Cup.

All of these ended Lastimosa’s sole carrying of the Milkmen’s offensive load on his shoulders as he slowly bought the triangle philosophy, a sentiment shared by his new teammates.

Instead of setting plays that would take advantage of the athleticism of “The Fourth Quarter Man”, the triangle revolves around sharing the ball until an open man is found, roles that are now capably filled by Lastimosa’s new teammates.

With all his players buying in, Cone implemented his own version of the triangle offense after the testing period. The evolution started displaying glorious results like a beautiful picture resulting from a solved jigsaw puzzle starting 1994.

They reached the deepest ends of the playoffs in every conference that year, finishing 3rd in the All-Filipino, 2nd in the Commissioner’s Cup, and recapturing the Governor’s Cup with Chambers as their import.

The next three years saw how a versatile forward would be the final piece to complete the line-up and make a consistent championship run.

Their record improved slightly in 1995 with the drafting of Cariaso. The addition of their jack of all trades rookie powered them to reach the finals of all conferences, although they would finished 2nd, 2nd, and champions, respectively.

The following year saw the best version of these Milkmen as they swept all three conferences with all key men contributing in their quest, including Chambers. He appeared in both import-laden conferences and led the squad to the championship, including the Commissioner’s Cup where he went up against much taller imports.

Cariaso would depart prior to the 1997 season and was replaced by Dwight Lago, then Kenneth Duremdes later in the year. They struggled in the All-Filipino but came back strong with finals appearances in the last two conferences, including successfully defending the Governor’s Cup with Chambers again in tow.

1998 saw the Milkmen’s second bid for another grand slam. They handily won the first two conferences but national team duties forced the team to loan Cone, Lastimosa, Duremdes, Abbarientos and Hawkins , who simultaneously suffered an injury that require months to heal, at that time, to the Centennial Team during the Governor’s Cup.

As proven in the past, Chambers alone is clearly not enough to complete the job.

Alaska failed to defend its remaining championships in 1999 with bigger and more athletic Fil-Ams invading the PBA.

Management then decided rebuild their lineup, first trading Lastimosa in 2000, Abbarrientos, Hawkins, and Junio in 2001, and Duremdes in 2003.  Chambers also retired in 2001.

Their efforts, however, could not duplicate the successful run they earlier had although they would still appear in four finals series in 14 conferences, winning one of them.

Even with Cone still on board, the Aces were far from coming near to what they achieved in earlier years.

All the franchise could muster are four finals appearances from 2004-2011, winning two of them. It should be noted that the PBA instituted the two-conference format majority during this duration.

After Cone left on September of 2011, the Aces even sank deeper, reaching the finals just six times to this date, winning one of them. That is even with PBA reverting back to the three-conference a year format.

Included in their five losses was losing the 2015 Philippine Cup in record fashion, bungling a 3-0 lead early in the series. This is the first meltdown of its kind in the world for a basketball league.