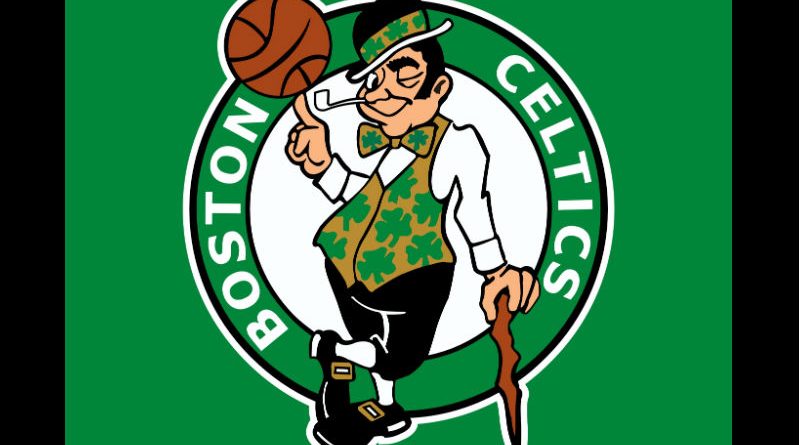 The Boston Celtics is one of the few teams that has a realistic good chance of forming a team that can match the Cleveland Cavaliers and the Golden State Warriors, and eventually contend for the championship.

This organization is one of the few who seem to get it right how to stay away from the word “rebuilding”. Fans hate rebuilding because it means seeing marginal players and losing games in the effort to become better for an unknown timetable and an unknown result.

In difference to the Sixers who had been awful for quite some time to get rookies and build around them, the Celtics took a different route to restock their team roster.

They took the bait when the opportunity to get multiple draft picks in exchange of Kevin Garnett and Paul Pierce came and manage moves that keep them relevant in the present and deep in the future.

On July 12, 2013, they got the 2014, 2016 and 2018 first round picks plus the right to swap first-rounders in 2017 for an aging Garnett, Pierce, and Jason Terry. Their gamble paid off as the Nets made the playoffs the next two seasons, but fell off to the bottom of the standings in the past two seasons, giving Boston some insanely high picks.

They also changed coaches by letting go of Doc Rivers, welcoming Brad Stevens, along with the 2015 Clippers first round draft pick. As expected, they missed the playoffs, their first since 2008.

Here’s where it gets acceptable for their fans, who had to endure the loss of fan-favorites Garnett and Pierce.

During the 2014-15 season, They shipped out an erratic Rajon Rondo when they saw he wasn’t going to be part of their future and got an interesting return in Jae Crowder plus picks again. Later, they converted one of the picks they got into Isaiah Thomas via a trade.

This is why I am a fan of how they “rebuild” because, just like that, they got new possible franchise faces, acquired ability to get young players and just missed the playoffs once during this process.

They make it back to the playoffs as the seventh seed but unlucky to met and lost in the first round to the Cavaliers who got Lebron James back.

The only major player acquisition during the 2015-16 season was getting David Lee and signing Amir Johnson. Their success continued as they again make the playoffs, as fifth seed this time, although losing to 4-2 to fourth seed Atlanta.

During the 2016-17 season, they again acquired a 2019 first round draft pick from the Clippers and signed Al Horford They continued their steady rise as they made a late charge towards the end of the season to grabbed the top seed of the East and labored to reach the conference finals.

They gave the Cavaliers their only loss to a team other than the Warriors before falling to  a 4-1 defeat.

Thing is, they have accumulated a set desirable draft picks, still 7 in the 1st round in the next 3 years, and players like Crowder and Horford, that they can package to trade for a superstar that can take them through the next level.

With these likely high draft rights and players in their roster, they have a multitude of options and can make decent offers, even to seemingly impossible trade targets such as Kristaps Porzingis and Anthony Davis and still have enough left in the coffers.

They also exhibited a healthy dose of restraint and patience in not going for players that they might not like in their squad.

Based on the returns their previous teams have gotten, they could have easily traded for DeMarcus Cousins, Nicolas Batum, Serge Ibaka, Nerlens Noel, Taj Gibson, and lately, Jimmy Butler but chose not to.

They are now being linked to the signing of Gordon Hayward and Paul George as of late.

Personally, I would like them to sign Gordon Hayward when dealing with free agents open in July 1 and swing for the fences to trade for Davis and Porzingis, who have team friendly contracts, given their surplus in wing players and guards. It seems it doesn’t matter who they want to get. They have the assets to meet the price.

In the event no trades or signings will happen in the unluckiest circumstances, their draft picks can still supply them the future player that they can build around.

That’s how brilliant Danny Ainge positioned the Celtics in terms of brightening their immediate future.

This post has already been read 990 times!Biscuit and snack food giant Rebisco is all-out for Philippine volleyball. The main