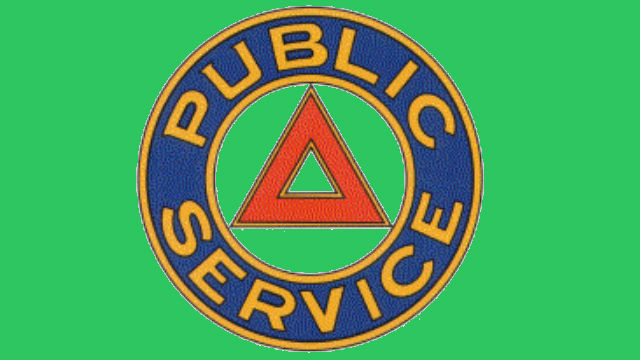 BONTOC, Mountain Province  – Various sectors from the different municipalities are now up in arms on the continuous direct involvement of government officials and employees in political activities of numerous politicians amidst the standing order from the Civil Service Commission (CSC) for them to distant themselves from politics in their places of work.

Sources in some municipalities claimed that it is ironic that despite the several warnings issued by the CSC against permanent government workers not to actively participate in politically-related activities, there are still officials and employees of municipal courts, government agencies and local governments who are visibly seen in the political sorties of some politicians aspiring for different elected positions in the provincial and municipal levels as if they are the so-called ‘untouchables’ in their posts.

Worst, Herald Express sources disclosed that the politically aligned government workers are the ones who are engaged in the organization of causes and small meetings of their benefactors and that they even serve as speakers for the ones that they are campaigning for.

Further, the sources claimed that instead of telling the truth on the projects and programs that are being undertaken by the government, they try to distort facts and even resort to sowing intrigues against incumbent provincial and municipal officials just to suit the interests of they ones they are supporting which should not actually be the case considering the existence of the CSC order barring government officials and employees from participating in political activities in their places.

“We were able to document some of the political sorties where a number of government workers from the municipal courts, government agencies and local governments were present and had been delivering messages and we will provide the Civil Service Commission with copies of the same for their appreciation and for the eventual imposition of the needed disciplinary action against them,” one of the sources from western Mountain Province stressed.

According to them, the desperate behaviour of the involved government workers only shows their being biased in favour of their candidates who seem to be only interested in going back to power amidst their luckluster performances when they had been elected by the people to hold a sensitive position in government.

The sources urged concerned government agencies to do their own investigation on the matter for them to prove the veracity of the reports considering that people on the ground what had been happening even before the start of the campaign period.

The sources pointed out that they want to bring the matter to the attention of the public to show that no one is tolerating the partisan activities of government officials and employees, especially when they try to resort to character assassination of the rivals of their candidates.

The sources are wondering why the involved government officials and employees are able to get away with their partisan political activities when they had been doing the same in the past political exercises, thus, the need for the CSC to already start making the drastic moves in imposing the appropriate penalties against them to serve as a lesson for them not to repeat the same offense in the future.