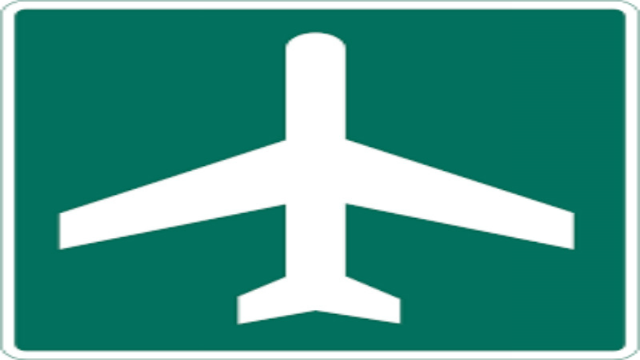 The government is set to impose a partial ban on the deployment of household service workers to Kuwait, Labor Secretary Silvestre H. Bello III announced recently.

At the same time, Bello said the local placement agency that sent Jeanelyn Villavende to the Gulf state faces possible cancellation of its license for its failure to act on her request for repatriation months prior to her brutal death in the hands of her Kuwaiti employer.

Bello said the partial ban was recommended by Labor Attache Nasser Mustafa and subject to the approval of the governing board of the Philippine Overseas Employment Administration (POEA) chaired by him.

Bello said the ban will cover only first-time workers who will serve as household service workers to Kuwait, and excludes skilled and vacationing workers.

“This should serve as a clear message to Kuwaiti authorities. The partial ban may ripen into total deployment ban if justice for Jeanelyn Villavende is not met,” Bello said.

Based on preliminary reports submitted by Mustafa of the Philippine Overseas Labor Office in Kuwait, Villavende was beaten to death, and was already dead when brought to a hospital with attending nurses reporting she was ‘black and blue.’

“We will also ask Villavende’s recruitment agency to explain their inaction. As early as September, she already complained about maltreatment and underpayment of salary. She also repeatedly requested the agency for repatriation, but they did not do anything,” Bello said.

Villavende’s family was last able to talk to her in October. On December 13, the family again called Jeanelyn but her female employer was the one who answered the call and said that the OFW was busy.

The exact date of Villavende’s death is yet to be determined after the autopsy. The employer is currently detained in Kuwait.

Overseas Workers Welfare Administrator Hans Leo Cacdac, who went to Norala, South Cotabato to condole with Villavende’s family, said that death and burial benefits will be extended to the OFW, while her family will receive livelihood assistance and educational scholarship for her youngest sibling.

This post has already been read 405 times!LA TRINIDAD, Benguet –  Benguet Caretaker Congressman and Anti-Crime and Terrorism through Community