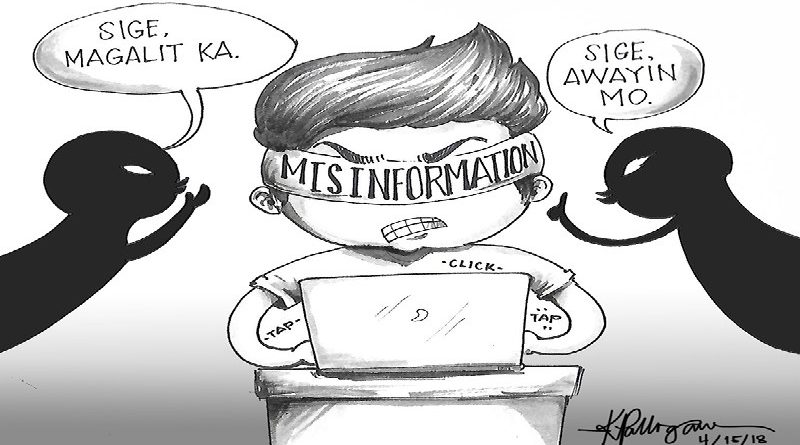 A highly urbanized city with a limited space like Baguio City is actually prone to serious congestions problems that entails bright ideas for the crafting and adoption of the appropriate solutions to the prevailing problems. The availability of parking spaces is one of the premier problems of the city that continues to worsen as the days pass by because of the inability of the local government to formulate the proper solution and the rapid increase in the number of motor vehicles lying the streets daily. Based on conservative estimates, there are over 25,000 various types of motor vehicles that roam around the city daily which contribute to the construction of the streets.

Contributory to the inadequate parking spaces in the city are the failure of residents to provide for parking slots for their vehicles in their private properties, the narrow barangay and city roads, the conversion of parking slots of buildings to commercial spaces, the absence of sufficient parking areas in parks and public places among other factors aside from the rapid increase in migration to the city and the unprecedented hike in the volume of visitors flocking to the city, especially during weekends.

While it is true that the local government imposes a fine of P150 for illegal parking in the city, motorists seem to simply violate the law just for their own convenience because they can afford the meager penalty imposed for the prescribed by violation even in the barangays following the strict implementation of the city’s Anti-Road Obstruction Order (ARO).

The worsening parking problem in the city has generated a number of proposals from the private sector apart from the plan of the local government to put up several multi-level parking structures within the Ganza parking area and within a government property beside the Baguio fire department to help decongest the city hall premises from illegally parked vehicles. While the proposed multi-level parking structures are still on the drawing board, a number of proposals on the proposed put up of podium parking in various parts of Burnham Park followed by the proposed put up of a multi-level parking in the old auditorium that will include a mall and a hotel earned the ire of self-styled critics who believe that they have the monopoly of knowledge and  that their voices are the ones that should always prevail when issues on the preservation and protection of Baguio comes to the fore.

Worst, city officials have joined the controversy by even trying to mislead the people into believing that the local government wants to put up a mall and hotel within Melvin Jones football ground when in fact, there has been no plan to do so. Instead of trying to put things in order, these ambitious city officials are trying to create an avenue whereby they could project themselves as the people who actually love Baguio when actually it is the total reverse based on their actuations and insinuations.

Let us put things in their proper perspective by stating that there is no approved detailed development plan for the old city auditorium. It can be recalled that during the previous administration, the development of the old city auditorium into a multi-level parking area with provisions of added amenities has been approved by the City Development Council. While there are numerous proposals for the said project, it is worthy to emphasize that the same are mere proposals that had never been officially acted upon by the concerned offices of the local government. Based on the master plan donated by the University of the Cordilleras (UC) to the local government several years back, the old city auditorium has been identified as the most feasible site for the multi-level parking structure through the adoption of green architecture.

The previous consultations that were organized by the local government were actually attended by the few elite who project themselves as the only ones who love Baguio. For quite some time, they always come out to oppose development projects of the city because it would lead to urban decay as they always allege. Ironically, they are always the noisy opposition overshadowing the silent majority. Actually, people understand the city’s bizarre parking problem that is why they are longing for a lasting solution to the problem before it will go out of control.

We cannot understand why the noisy opposition keeps insisting that we bring back the old Baguio when actually, there were no sufficient number of trees that were in Burnham Park based on the old pictures of the city. It is unfortunate that the misinformation being advanced by the noisy opposition is the one gaining the upper hand while the benefits of the project are just being left in the sidelines. Now that people realize that they are being used by the noisy opposition to advance their own personal and political interests, the silent majority should now speak out to put an end to the petty misinformation being waged by some sectors to discredit important development projects that are in the pipeline.

Let us not allow black propaganda to influence our decisions on important issues and concerns in the city. Let us be vigilant over the actuations of our city officials considering that it will just be a few months and it will be election fever again, thus, every opportunity for publicity is valuable to them.