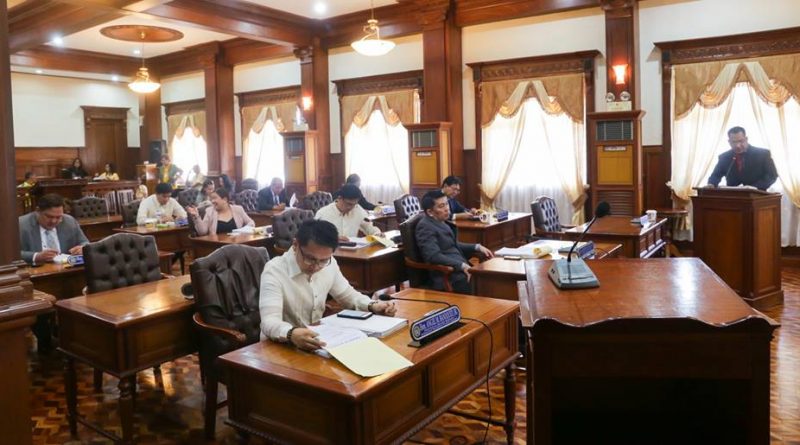 LINGAYEN, Pangasinan June 19 – The Pangasinan Provincial Board has approved Provincial Resolution No. 783-2017 which endorsed House Bill No. 5596, an act which was proposed by Congressman Leopoldo N. Bataoil at the House of Representatives to provide the construction of a bypass highway road from Barangay Baay to Barangay Tonton both in Lingayen town.

In the resolution, the prime author noted that “the road which shall be used as an alternate route would in effect shorten travel time of Pangasinenses, tourists and merchants, particularly those coming from Dagupan City, eastern Pangasinan and other adjacent municipalities; more importantly, the proposed bypass road would greatly give ease and provide less cost to farmers in transporting their produce to the market.”

Likewise, the resolution stated that due to the increasing quality or state of being urbanized of Lingayen being the capital town of the province, a bypass road which shall traverse from Barangay Baay through Balincaguing to Barangay Tonton is highly needed.

Copies of the approved resolution will then be furnished to Speaker of the House Pantaleon D. Alvarez and Cong. Bataoil for their information.

This post has already been read 1686 times!Winners of the 2021 Productivity Olympics were announced during the First Ever Virtual