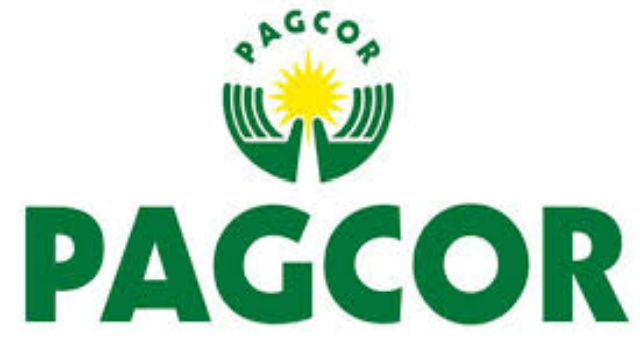 MANKAYAN, Benguet – The State-run Philippine Amusement and Gaming Corporation (PAGCOR) will provide the funds for the construction of a multi-million evacuation center in sitio Bayoyo, barangay Tabio to enhance the town’s disaster risk reduction and management (DRRM) response for the overall safety of the populace.

Last week, PAGCOR personnel visited the municipality to inspect the feasibility of the proposed site of this proposed evacuation center which will equip the local government with the appropriate facilities to improve its DRRM response, especially during natural and man-made calamities.

Earlier, Benguet caretaker congressman and Anti-Crime and Terrorism through Community Involvement and Support (ACT-CIS) Party-list Rep. Eric Yap requested the PAGCOR to include qualified municipalities in the province in the provision of funds for the put up of evacuation centers in feasible sites to contribute in efforts of the concerned government agencies and the local governments in improving their respective DRRM response during calamities.

Aside from Mankayan, PAGCOR is also setting its sights on Buguias to host another evacuation center funded from its funds for the same objective.

Mayor Frenzel Ayong hopes the proposed put up of the evacuation will be realized the soonest  based on the positive insights on the site of the proposed project by the PAGCOR personnel after their ocular inspection of the area.

He stated that the identified site for the project will be part of the proposed expansion of the municipal government to further enhance the effective and efficient delivery of basic services and bring government closer to the people.

The local chief executive claimed that the identification of the municipality as a possible site for the put up of an evacuation center will definitely boost the DRRM response of the local government, aside from providing additional venues for training among other related purposes when the facility is not being used for evacuation

One of the conditions imposed by PAGCOR for the put up of the evacuation center is that the local government will counterpart the site for the said project.

Ayong expressed his gratitude to Congressman Yap for taking the initiative of convincing PAGCOR to include the different municipalities of the province as possible sites for the put up of the evacuation center as this boost the efforts of the local governments in further enhancing their DRRM response. By HENT

This post has already been read 1108 times!Winners of the 2021 Productivity Olympics were announced during the First Ever Virtual