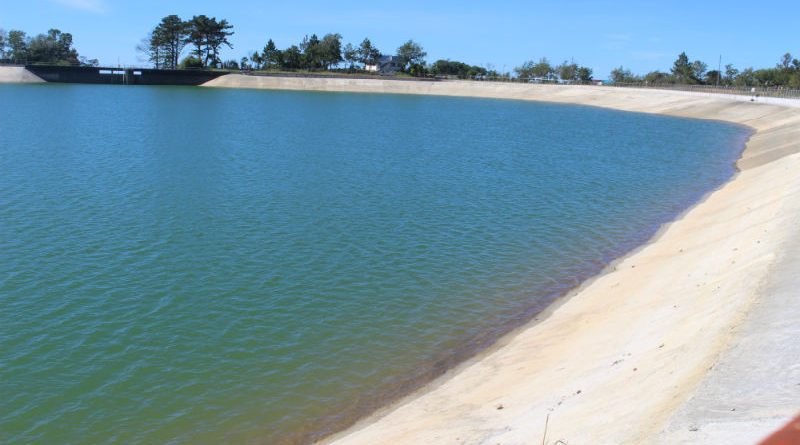 The city continues to enhance water use and conservation efforts with the acquisition of some P90 million from the budget department for the construction of a rain water harvesting facility within the Camp 8 watershed along Kennon Road.

Mayor Benjamin B. Magalong informed city government department heads that the fund was committed to be released by no less than Budget Secretary Wendel Avisado to help in the efforts to implement strategic measures to effectively and efficiently address the impending water shortage in the city.

He added that the Camp 8 water harvesting facility will serve as an additional water containment area to hold rain water for future use because of emerging threats of water shortage caused by the depletion of the existing water sources aggravated by the increasing number of illegal deep wells operating in the different parts of the city.

At present, there are established rain water harvesting facilities in Mount Sto. Tomas and Busol watershed following the completion of the aforesaid projects several years ago.

However, the rain water harvesting facility constructed within the Busol watershed is not yet operational after the same was damaged by the wrath of Typhoon Ompong in September 2018, thus the restoration of the damaged facility will be provided with funds from the calamity funds to facilitate its eventual rehabilitation.

The local chief executive disclosed that the National Water Resources Board (NWRB) approved in principle the long overdue clamor of the local government for the city to be informed of any application for the establishment of deep wells in the city so that appropriate interventions could be done to oppose the same to prevent its projected negative impact to the overall water supply of the city.

According to him, the city will be encountering a difficult situation in terms of water supply in the next 3 months because of the depletion of the water in the existing sources, thus, the need for residents to cooperate with the implementation of water use and conservation initiatives.

Based on the report of BWD officials, the water level at the Mount Sto. Tomas rain water harvesting facility is only 1.75 meters which is way below its usual level of approximately 5 meters while some of the district’s available sources at Gibraltar are already dried up for the first time in the history of their operation.

The mayor expressed optimism that the contractor and the public works department could immediately repair the damages to the rain water harvesting facility in Busol so that the same could be already used during the rainy season for it to hold a significant volume of water that will be eventually distributed to the residents when the water district needs the augmentation of the same when the need arises.

He urged residents to practice water conservation measures to ensure that the available water in the facilities of the district will be conserved to ensure the steady supply of water during the summer months and to prevent the occurrence of a worst case scenario in terms of sufficient supply of potable water for the consumers year round.