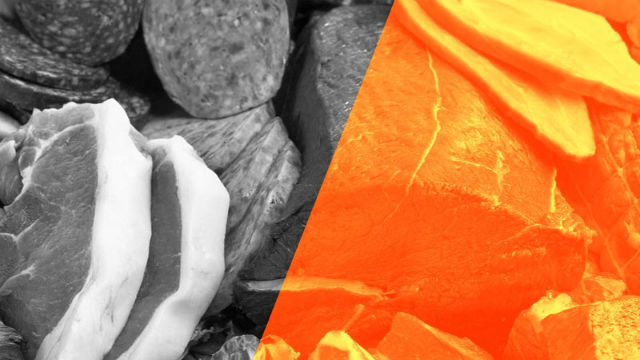 The city needs at least P70 million to put up a state-of-the-art abattoir in a portion of the 10-hectare property of the agriculture department at the Baguio Dairy Farm that was ceded to the local government for public use.

City Administrator Bonifacio dela Peña stated that the request for allocation and sourcing of funds for the aforesaid project was already submitted to the city’s local finance committee to ensure the implementation of one of the priority development projects of the city under the present administration.

Further, he said that technical personnel of the City Buildings and Architecture office (CBAO) are currently preparing the program of work and cost estimates of the project for the same to be completed in time for the availability of funds.

The city administrator claimed that the design of the modern abattoir will be similar to the state-of-the-art slaughterhouse of Tanaoan City, Batangas where personnel of the City Veterinary and Agriculture Office (CVAO), CBA and City Engineering Office (CEO) previously conducted their benchmarking activity to replicate the same in the city.

However, the local government department head admitted that the slaughterhouse that will be constructed by the city will be much smaller compared to the one that was benchmarked by city officials and employees because of the limited land area that is available within the Baguio Dairy Farm.

According to him, it is high time to modernize the city’s slaughterhouse because of the emerging technologies aside from the fact that the facility needs a wider space to cater to the increasing number of animals being butchered in the abattoir caused by the increasing demand of the people for meat products.

Dela Peña stipulated that the abattoir that will be constructed by the local government might only be one-third in size compared to the existing slaughterhouse in Tanaoan City, Batangas where city officials and employees conducted their benchmarking activity to ascertain what will be the facilities and services that could be replicated in the proposed modern city abattoir.

Aside from constructing the city’s proposed modern abattoir within a portion of the Baguio Dairy Farm that was ceded to the local government, he disclosed that a larger portion of the property is also being eyed as the site of the south-bound bus terminal that is geared towards decongesting Gov. Pack road for the same to serve as the city’s integrated bus terminal.

Earlier, the city planned to relocate the city’s abattoir in a property in Pinsao proper with a land area of over 85,000 square meters but the same did not push through because of problems on the ownership of the land and the enormous funds required to introduce the appropriate developments in the area, thus, city officials decided to transfer the same to a portion of the land that was ceded by the agriculture department to the city located at the Baguio Dairy Farm.