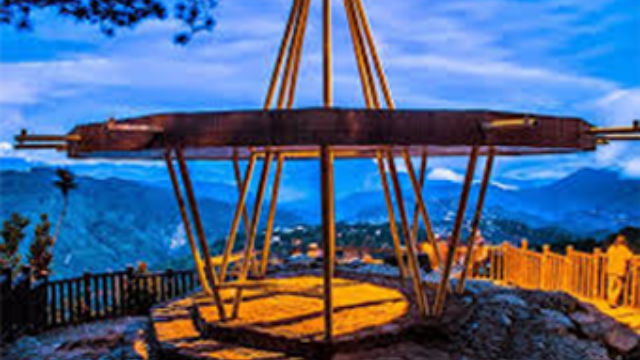 BAGUIO CITY  – The Baguio Tourism Council (BTC) adopted and endorsed to the State-owned Tourism Promotions Board (TPB) the list of tourism promotion and marketing projects that will be funded by the more or less P6 million that had been earlier earmarked for the said endeavor.

The members of the BTC Board of Directors chaired by businesswoman Gladys Vergara-de Vera and co-chaired by Mayor Benjamin B. Magalong unanimously approved the list of tourism promotion and marketing projects during a special meeting held at the City Mayor’s Office Monday morning.

The BTC resolution is one of the major requirements to allow the TPB to process and subsequently release the funds to the city government’s private sector partner in pioneering the promotions and marketing of Baguio City as one of the country’s premier tourist destinations for the post-Coronavirus Disease 2019 (COVID-19) period.

Earlier, Magalong endorse to the TPB the list of tourist promotion and marketing projects, events, and activities that the City Tourism Office and the BTC will be pursuing in the coming weeks and months to push forward tourism readiness, initiatives towards tourism recovery in the city.

The city chief executive assured TPB officials that the city government and the BTC will be closely working with the concerned government agencies to achieve the goals of a re-branded Baguio amidst the COVID crisis.

Further, he claimed the city government and concerned stakeholders will have the shared task that will allow the city’s robust tourism industry to recover from the heavy impact the global pandemic.

De Vera informed the members of the BTC board a memorandum of agreement will be crafted to delineate the duties and responsibilities of the parties to facilitate the immediate downloading of the committed funding support so that the city government and the BTC can immediately implement the programmed events and activities that may lead to the eventual recovery of the city’s tourism industry amidst the fact that tourism sector is among the least priorities to be opened.

Initial estimates showed Baguio City will be missing around 540,000 domestic tourists this year based on hotel check in data from 299 hotels last year primarily due to the impact of the pandemic to the local economy.

After the cancellation of the Panagbenga, the city’s major crowd drawing event, tourist arrivals reportedly dipped by almost 81 percent in February, and practically no tourist arrival in April and May that translated to a minimum of P1.7 billion loss in potential gross tourist receipts during the summer season.