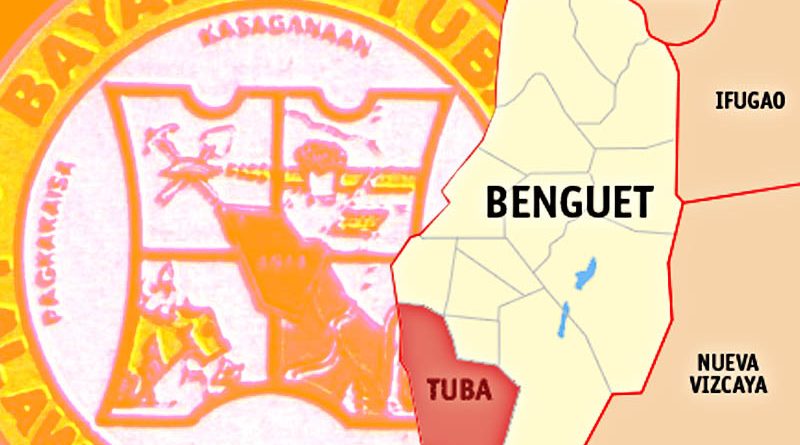 TUBA, Benguet – The municipal government needs at least P5 million to fund the put up of the bust of Arch. Lyman Kennon in a strategic portion of Kennon Road to serve as n added tourist attraction along the major highway in this town.

Mayor Ignacio Rivera said the plans for the put up of the Kennon bust were already referred to the Department of Public works and Highways (DPWH) for the sourcing out of the required funds from available appropriations for the realization of the noble project that will surely be an added attraction in the area.

“We hope that the DPWH will be able to source out the needed funds for our tourism-related project so that we will be able to establish an added tourist destination in our municipality to help boost the growth of the town’s tourism industry in the future,” Mayor Rivera stressed.

The local chief executive claimed that local officials are in possession of the photographs of Arch. Kennon that will serve as a basis on the type of bust that will be erected along the roadline so that the planners will be able to copy the real image of the one who was instrumental in the opening of the main road leading to Baguio City.

The building of Kennon Road formerly known as the Benguet Road started in 1903 and was formally opened to traffic two years later and earned its identity as the scenic zigzag road leading to the country’s undisputed Summer Capital.

Earlier, the Baguio-La Trinidad-Itogon-Sablan-Tuba-Tublay (BLISTT) Governing Board chaired by Baguio city Mayor Mauricio G. Domogan strongly and favourably endorsed the put up of the Kennon bust along Kennon road to help in boosting the growth of the town’s tourism industry and spur the increase of economic activities along strategic portions of the roadline.

Mayor Rivera explained the reason why the project was referred to the DPWH is because it involves the development of the area where the bust will be constructed to provide adequate parking spaces for the expected huge volume of motor vehicles of visitors who will frequent the place.

He expressed optimism that the put up of the Kennon bust will be completed by next year so that the municipality will be able to get its share from the tourists visiting Baguio city to provide adequate opportunities for residents in the place to establish their businesses in the area.

He said the local government is grateful to the BLISTT Governing Board for endorsing the project because it will provide visitors alternative destinations while en route to Baguio city and will help spur economic activities along the scenic and historic zigzag road that was built during the American period.

Mayor Rivera claimed the DPWH is the most appropriate agency where the project will be referred because the agency knows the road-right-of-way of Kennon road so that there will be no unnecessary encroachments done on the roadline aside from the fact that there will be the pertinent provision of sufficient parking spaces for motorists wanting to stop and have their photographs taken once the put up of the bust will be completed.

The municipal mayor said the local government remains open to suggestions and recommendations on how to sustain the improvement of the local tourism industry which could be one of the town’s major economic driver in the future.