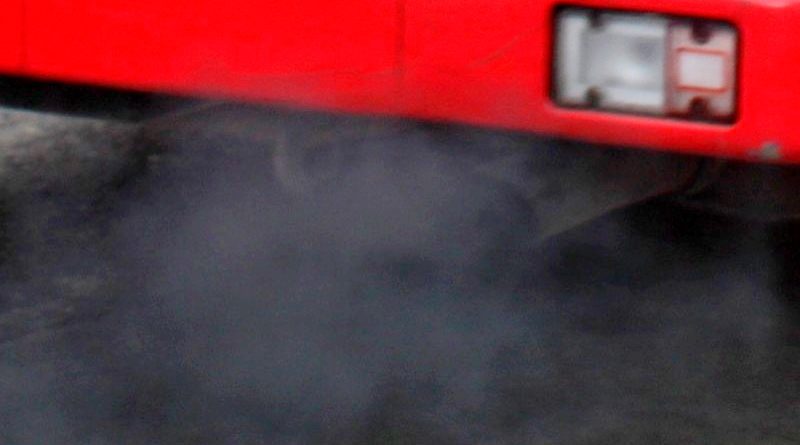 LA TRINIDAD, Benguet – The municipality will operate a multi-million private emission testing center capable of ascertaining the quality of smoke being emitted by trucks to help improve the ambient air quality in the town.

Mayor Romeo K. Salda stated the potential operator of the state-of-the-art smoke emission center already called on him recently to inform the municipal government that a 2,000-square meter property is available along the Pico-Lamtang road for the future operation of the center.

However, he said that the owner of the center will have to pass through the stringent guidelines of the Department of Transportation and the Environmental Management Bureau of the environment department prior to being allowed to put up the facility although the recommended site already passed the standards imposed by regulatory agencies.

Earlier, the municipal government, in partnership with the Land transportation Office (LTO) and the EMB, conducted a dry run for the upcoming implementation of the town’s roadside inspection, testing, monitoring action team to intensify the campaign against vehicles that are emitting bad smoke and contributing to the increasing pollutants in the air thereby affecting the ambient air quality in the municipality, especially along Km. 5 and within the road leading to the Provincial Capitol.

During the said dry run, employees of the municipal government who earlier trained to operate the gas and diesel-fed smoke emission testing machine put their training to test.

However, he emphasized that the activity was supposed to be dry run but concerned LTO officials eventually ordered the issuance of violation tickets to those drivers of vehicles found to have no proper documents after they discovered that there were many colorum vehicles that are operating in the municipality.

The mayor expressed optimism that the LTO will be issuing the required deputation order to the qualified employees of the municipality who will be handling the operation of the smoke emission testing machines to ensure their future activities will be in line with the programs, projects and activities of the government geared towards improving air quality in the areas of jurisdiction of the different local governments.

Mayor Salda appealed to motorists to ensure their motor vehicles are properly maintained to avoid unnecessary delays when flagged down by the members of the town’s smoke emission team and to prevent the imposition of stiff fines as enshrined in the law as it is incumbent upon every citizen of the country to uphold the conduct of activities that will help in preserving and protecting the state of the environment for the benefit of the present and future generations of Filipinos.