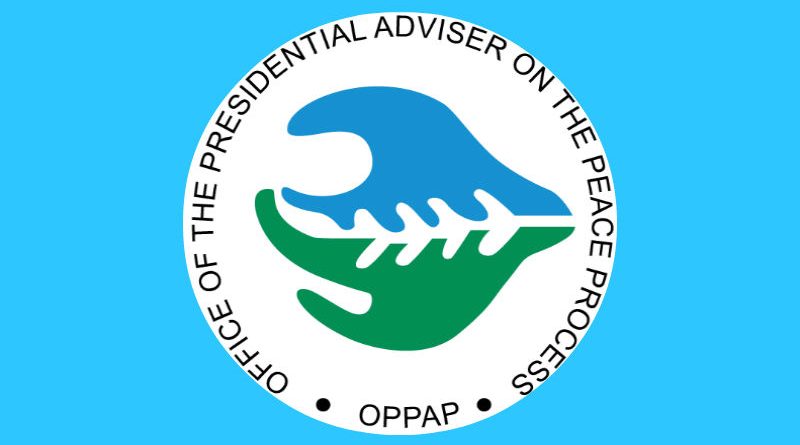 BAGUIO CITY – The Cordillera Regional Development Council (RDC-CAR) passed a resolution endorsing the municipal government of Bauko’s infrastructure projects amounting to more than P362.1 million to the Office of the Presidential Adviser on the Peace Process (OPAPP) Payapa at Masaganang Pamayanan (PAMANA) fund support to ensure optimum infrastructure development in the fourth-class town in the coming years.

The RDC-CAR chaired by Mayor Mauricio G. Domogan took note of the action of the RDC-CAR infrastructure development committee in its meeting on September 19, 2018 that recommended for the passage of an endorsement for the municipal government of Bauko’s proposed infrastructure projects funding assistance under the OPAPP.

Earlier, Bauko Mayor Abraham B. Akilit requested the RDC-CAR for an endorsement for their proposed infrastructure projects for funding assistance in the amount of more than P362.1 million from the OPAPP-PAMANA to complete the infrastructure network of the municipality thereby linking Bauko, Mountain Province to other localities in the Ilocos and Cagayan Valley regions.

The region’s policy-making body claimed that Bauko remains threatened by rebel groups present in its far flung barangays and difficult to reach areas and the use of undeveloped roads as their passing routes to escape from pursuing government forces and the same could eventually classify the municipality as a conflict vulnerable area and may be qualified for OPAPP-PAMANA support.

Mayor Akilit claimed that the identified projects seek to effectively and efficiently address the root causes of insurgency and bring lasting peace in the municipality that will eventually translate to growth and development through increased economic activities and sources of livelihood of the people.

Bauko is a 4th class town with potential economic growth with agriculture as the primary source of livelihood. It is also a tourist destination to the Layaan and Sadsadan Burial Caves, Mouth Data View Hill and Mount Bandilaan.