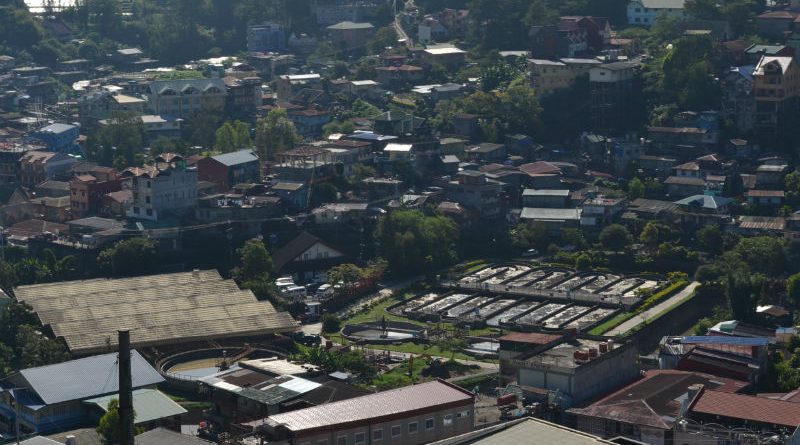 BAGUIO CITY  – The local government needs at least P250 million to totally rehabilitate and upgrade the over 30-year old Baguio Sewage Treatment Plant located at South Sanitary Camp to be able to accommodate the rapid increase in waste water being connected to the facility.

City Environment and Parks Management Officer Cordelia C. Lacsamana said the total rehabilitation of the plant is a long-term project of the local government subject to a public-private partnership (PPP) pursuant to the city’s PPP ordinance.

Aside from the installation of a dewatering machine within the plant, she claimed that the city is on the verge of implementing the construction of a P25 million septage project in the area to allow the all-out acceptance of sewerage connections to reduce the pollutants entering the Balili river, especially in the Baguio side of the river system, where the project is expected to be completed by December.

Lacsamana revealed that the multi-million rehabilitation cost of the treatment plant waste water will increase its capacity at a rate of 20 cubic meters per operating time, an added capacity to the already overloaded sewerage treatment plant.

Part of the city’s long-term projects, Lacsamana disclosed, is the put up of four satellite septage treatment plants in the different parts of the city, specifically along the Balili, Bued, Galiano and Ambalanga rivers, to help in treating the increasing volume of sewerage waste water from the increasing number of households in the city.

Lacsamana claimed one of the upcoming projects of the local government, in coordination with the Department of Public Works and Highways (DPWH), is the construction of a P140 million sewerage treatment plant within the City Camp area to treat waste water from 16 surrounding barangays in the area.

“We are just awaiting for the funding for the project from the DPWH. We hope that the funds will be included in the agency’s budget next year so that the put up and operation of the plant will help address our problem in the wayward disposal of sewerage waste water not only from the households, but also from the commercial establishments around the city,” Lacsamana stressed.

The city’s environment officer claimed that once all the short, medium and long-term interventions will be put in place by the concerned agencies and the local government, there should be minimal problems in the disposal of the city’s sewerage waste water because all the appropriate facilities and the state-of-the-art units of equipment shall have been in place even with a larger population of residents in the coming years.