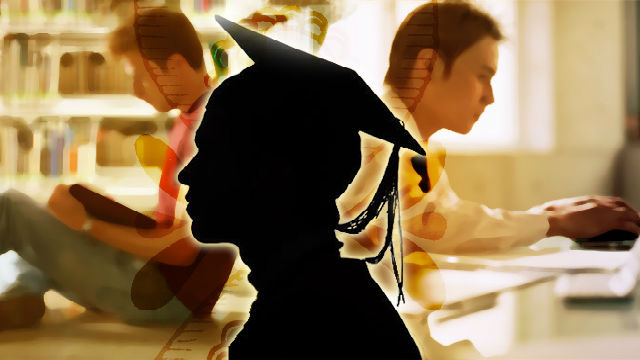 LA TRINIDAD, Benguet – Benguet Caretaker Congressman and Anti-Crime and Terrorism through Community Involvement and Support (ACT-CIS) Party-list Rep. Eric Yap pooled some P25 million from concerned government agencies to sustain the implementation of his Youth Assistance Program (YAP) that will benefit thousands of poor but deserving students from the province’s 140 barangays for the coming schoolyear.

In an interview aired over RPN-DZBS Baguio’s One for the Road program, Yap, who chairs the powerful House Committee on Appropriations, reported he saw the urgent need to sustain the implementation of the aforesaid program, especially in allowing the youth in the province to pursue a higher level of education that will pave the way for them to become productive and responsible citizens of the community.

With a strong foundation for the youth, the lawmaker pointed out that the present and future generations of Filipinos can be instrumental in the realization of change leading towards the overall development of the communities where they come from.

Congressman Yap stipulated that the YAP is just one of the numerous programs enhanced by his office through increased funding and equitable distribution of slots for the barangays to prevent allegations from the residents that his office is favoring some barangays in the grant of benefits for the poor but deserving youth in the remote villages of the province.

According to him, the province’s youth must be given equal opportunities to acquire a higher level of education and through the financial assistance, students aspiring to achieve the same must not be deprived of such privilege through the YAP as it will form part of the available services to be provided by his office not only for the present schoolyear but also for the succeeding schoolyears.

Congressman explained that achieving a higher level of education will allow the youth to help their families through their future employment and other economic activities.

Last year, Congressman Yap rolled out the implementation of the YAP that initially benefited more than 1,000 poor but deserving students from the province’s 140 barangays which encouraged him to continue the same as there are many students from province who want to pursue a higher level of education inside and outside the province due to insufficient resources.

He urged interested students wanting to avail of the benefits of the YAP to seek the endorsement of their respective barangay captains who will certify that the same need the aforesaid support to allow them to pursue their education goals.

Yap revealed that the assistance will also be distributed to the identified beneficiaries in due time once the concerned government agencies where the funds had been sourced out will finish processing the related documents to release the funds earmarked for the said purpose. By HENT