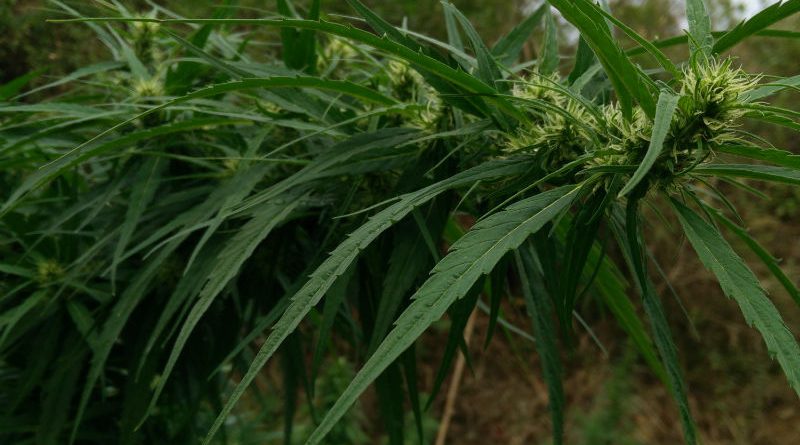 TABUK CITY, Kalinga May 06 – Some P15.9 worth of marijuana were successfully destroyed by combined police operatives and anti-narcotics agents during the conduct of a marijuana eradication operation in several plantation sites that were discovered at New Balbalan, Lacnog, here, Tuesday.

However, the operating troops were not able to arrest the marijuana cultivators responsible for the production of the illegal hemp but the authorities were able to identify the owners of the two make shift structures that were discovered 70 meters away from two of the plantation sites.

The police official claimed that bulk of the discovered illegal hemp were destroyed on site while some of the uprooted marijuana plants and seeds were taken by the operating troops for evidentiary purposes.

Limmong expressed his g attitude to the concerned citizens for providing the authorities with the information on the presence of the marijuana plantation site that was discovered within the city, saying that the participation of the people in the government’s aggressive anti-drug campaign is vital because they are the ones that are aware of what is happening on the ground.

May 20, 2022 Armando Bolislis Comments Off on Cagulangan’s Stockton, Harden-like plays lift UP to end 36-year drought

This post has already been read 216 times!Some players could only dream of iconic game moments. JD Cagulangan minted three

May 19, 2022 Bony A. Bengwayan Comments Off on Beneath Still Waters/2
This site uses cookies: Find out more.