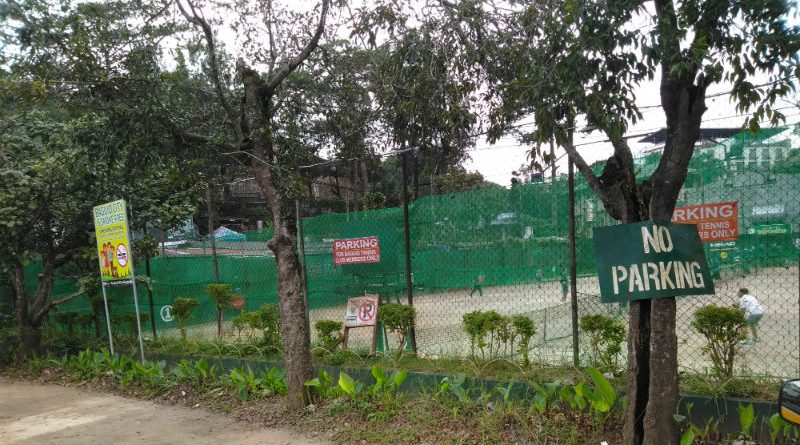 The city will be setting aside some P131 million from available sources for the proposed improvement of the Baguio tennis court that will include an underground parking as part of the city government’s initiative to improve strategic portions of the Burnham Park complex.

City Administrator Bonifacio dela Peña disclosed that the funds for the project will be sourced from the earlier P112 million allocated for a parking structure augmented by projected savings generated from the programmed city sports activities for the current year to facilitate the realization of the desired improvement of the Baguio tennis court.

Earlier, technical personnel of the city government initially assessed the originally proposed site of the parking structure which is in the area where the wooden bleachers are situated and this was found not suitable for such building.

The city administrator pointed out that because of these findings, city officials decided to use the available funds for the improvement of the Baguio tennis court that will have a component of underground parking within the structure to help in partially addressing the parking problems in portions of Burnham Park.

The proposed improvement of the Baguio tennis court with a component of underground parking is part of the Burnham Park comprehensive master development plan that was previously passed upon by the City Council.

Based on the plan, the playing courts, including a clay court, will be elevated while below the tennis courts will be the parking space of the proposed structure.

According to him, there are funds from the savings of the city sports division under his office for programmed events that will no longer be conducted this year and these will be requested for realignment with the supplemental annual investment plan (AIP) to be submitted to the city council for the implementation of the project.

He stipulated that some P23 million savings will be realized by the city sports division from cancelled funded events due to the Coronavirus Disease 2019 (COVID-19) pandemic.

Dela Peña said that the detailed plans for the project will be prepared by the City Buildings and Architecture Office (CBAO) based on the initial plans prepared by the City Planning and Development Office (CPDO) while waiting for the realignment of the funds to augment the available funds that had been previously allotted for the said project.

He revealed that members of the Baguio Tennis Club reportedly agreed to temporarily vacate the facility during the implementation of the proposed improvement of the existing courts.

This post has already been read 351 times!While waiting for action on the request for a stricter quarantine classification, Mayor