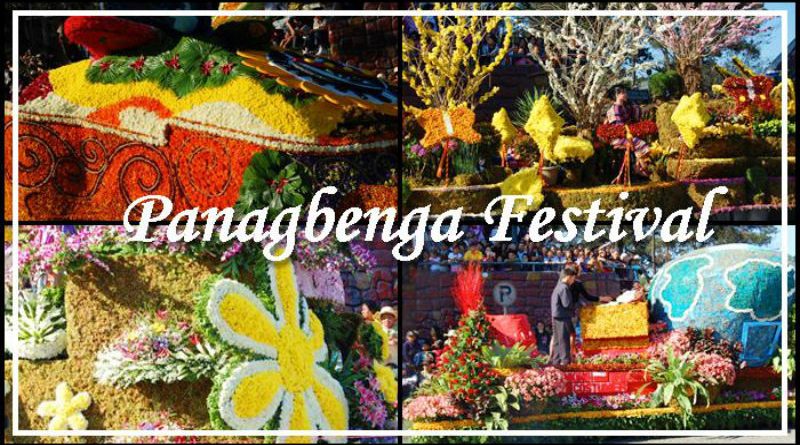 BAGUIO CITY  – Government and private organizers of the 23rd edition of Panagbenga or the Baguio Flower Festival will continue to work on a limited budget of P12 million to sustain the conduct of the month-long festivities while assuring participants of the grand streetdancing and grand float parades of higher cash prizes next year.

Mayor Mauricio G. Domogan, who also chairs the Baguio Flower Festival Foundation, Inc. (BFFFI), said that the local government will continue to shell out its P4 million annual allocation for the prizes of winners in the various competitions lined up for the festival while the BFFFI will be sourcing out the remaining P8 million from various sponsors and income-generating activities that were included as part of the traditional events of the flower festival.

“We want to entice more participants to the grand streetdancing and grand float parades that is why we continue to explore the possibility of sourcing out funds to increase the cash prizes offered to the winners to allow the participates to recover their expenses for their participation in the flower festival,” Domogan stressed.

For an entity to put up a descent float, participants need to invest at least more than P500,000 to be able to put up an attractive float.

Domogan claimed organizers will continue to closely work with Rep. Mark Go for him to make the necessary representations with the concerned national agencies for the allocation of whatever available resources that could be provided to help sustain the growth of the festival as one of the internationally recognized festivities in the world over the past several years.

Further, he remains optimistic that the Department of tourism (DOT) will bring back the subsidy that it had been providing to other participating streetdancing delegations from other provinces to help in enticing more contingents to join the major events of the festival, particularly the grand streetdancing and grand float parades.

He announced that the contingents from the colleges and universities in the city will be making a comeback in next year’s flower festival that will run from February 1 to March 4, 2018, especially in the grand streetdancing parade, to spice up the festive mood during one of the highlights of the festival scheduled on February 24, 2018.

Saint Louis University (SLU) and University of the Cordillera (UC) already confirmed their participation in the grand streetdancing parade while other universities and higher education institutions are being awaited to send word on their interest to join the flower festival highlights and add color to the lined up activities.

Freddie Alquiroz, vice chairperson of the Panagbeng Executive Committee, said that the major and minor sponsors of the flower festival are still intact and that their sponsorships will be arranged to be with the organizers prior to the start of the prepared activities to allow the smooth conduct of the evens that were prepared by the organizers and other interested groups and individuals wanting to be part of the Panagbenga.

For the city’s P4 million annual commitment, the local government will be the one to actually disburse the amount pursuant to existing accounting and auditing rules and regulations and the cash prizes will be disbursed to the declared winners of the different events and that the funds will not go to the foundation.