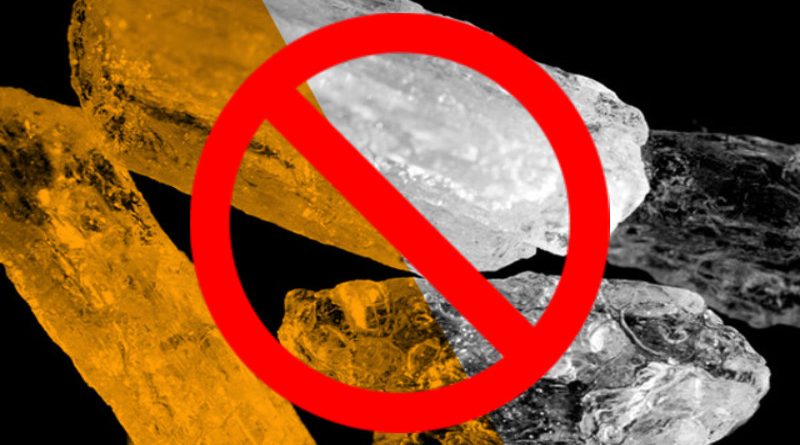 Charges for violation of Republic Act 9165 or the Comprehensive Dangerous Drugs Act of 2002 are to be filed against the suspects.