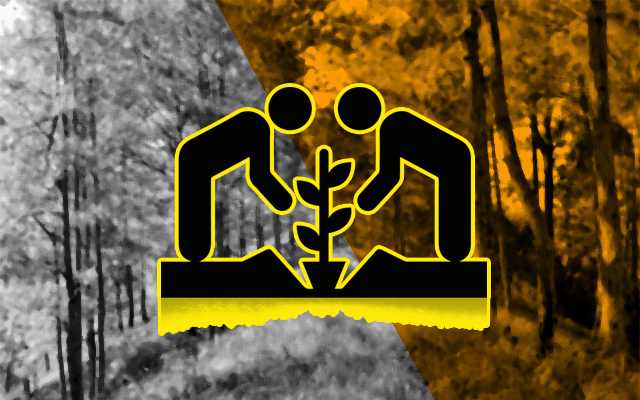 City officials recently requested all organizers of tree-planting initiatives in the city to closely coordinate with the Department of Environment and Natural Resources (DENR), the Baguio Water District (BWD), the City Environment and Parks Management Office (CEPMO), and other proper and concerned offices for the conduct of a substantive orientation prior to their scheduled planting activities.

Under Resolution No. 355, series of 2021 signed by Mayor Benjamin B. Magalong, city councilors stated that proper planting of tree saplings is essential for their survival and to ensure a higher survival rate of the plants, a requisite for a tree-planting initiative is a substantive orientation by the organizers in close coordination with the DENR, BWD, CEPMO or other proper or concerned offices.

The council stipulated that the orientation to be conducted before any tree planting activity shall cover, but not limited to, environmental significance of the tree planting initiative, proper planting of seedlings, proper spacing, importance of monitoring to ensure higher survival rate and planters’ safety precautions.

The body pointed out that the primordial role of the State is to protect and advance the right of people to a balanced and healthful ecology in accord with the rhythm and harmony of nature.

By virtue of Presidential Proclamation No. 237, series of 1988, the month of June of every year which is the usual start of the rainy season in the country, is declared as the Philippine Environment Month.

The said observance is both a gesture of support in enhancing world ecology and a recognition of the imperative need to instill environmental awareness among the various sectors of the Philippine society.

According to the council, various local sectors, groups, departments, companies, churches, schools and volunteer organizations, have been consistently active in organizing environmental related initiatives such as tree-planting activities.

The body noted studies that suggested that an ideal urban forest should be between 30 to 40 percent of the total land of an urban area.

However, the CEPMO earlier reported that the city has only 23 percent forested area, way below the prescribed standard, thus, there is an urgent need for collective efforts among concerned stakeholders to safeguard the existing trees while actively engaging in systematic tree planting initiatives.

More importantly, tree planting activities aim to raise levels of awareness on the importance of planting and saving trees which is an expression of sincere care and utmost concern to the environment, while diminishing the unfavorable effects of climate change to humanity.

Moreover, the council claimed there is no doubt that engaging in tree planting activities further strengthens teams and communities as it promotes cohesion, synergy and cooperation among the responsible and dedicated members. By Dexter A. See