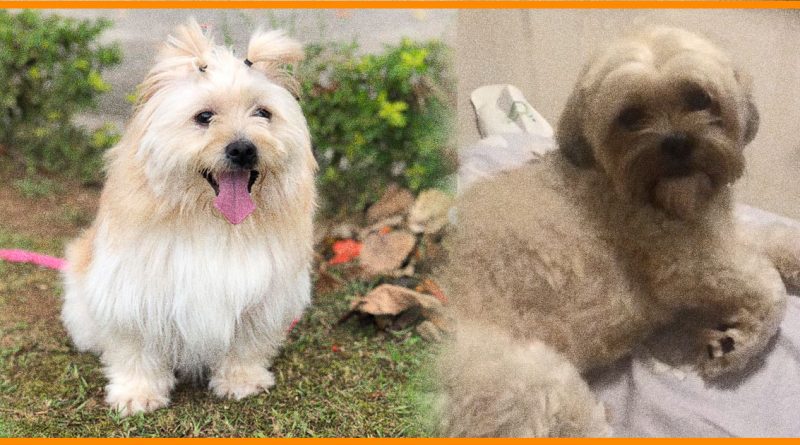 The City Veterinary and Agriculture Office (CVAO) disclosed that more or less six thousand dogs are already registered with the city’s micro-chipping or dog tag modality as part of the documentation of pets under the city’s Responsible Pet Ownership ordinance.

CBAO officer-in-charge and Assistant City Veterinarian Dr. Silandro Bested stated that there is still a long way to go in the registration of dogs to establish a database of the real number of canine that are actually existing in the city to guide policy makers and decision makers in the crafting of appropriate programs, projects and activities for the welfare of the pets.

Bested disclosed that under this ordinance, there are 2 options that dog owners could select in the registration of their dogs with the CVAO which is either through micro-chipping or dog tag.

He disclosed that the CVAO continues to conduct aggressive information and education campaigns among the residents to convince them to have their pets registered under their chosen modality for the realization of the primary goals and objectives of the city’s Responsible Pet Ownership Ordinance as amended.

The assistant city veterinarian claimed that it would be best for pet owners to have their dogs registered with the CVAO to make it easier for the local government to detect the dogs that have already been vaccinated against rabies or easily identify the owner of the dogs that have bitten passersby or those that are stray animals.

On the other hand, the CVAO officer-in-charge stipulated that pet owners should ensure their dogs are confined in their residences to avoid being caught by the personnel of the dog pound and eventually pay the increased rate of P500 for every stray dog that had been brought to the city’s dog pound.

He emphasized that the CVAO is continuously implementing the vaccination of dogs against rabies to prevent the prevalence of rabies among dogs owned by residents which could probably cause the transmission of the same to individuals through animal bites that might compromise their health  if not given the appropriate medical attention.

He warned that rabies inflicted on humans is hazardous, that is why part of preventing animal rabies is for the vaccination of the city’s animal population against the same.