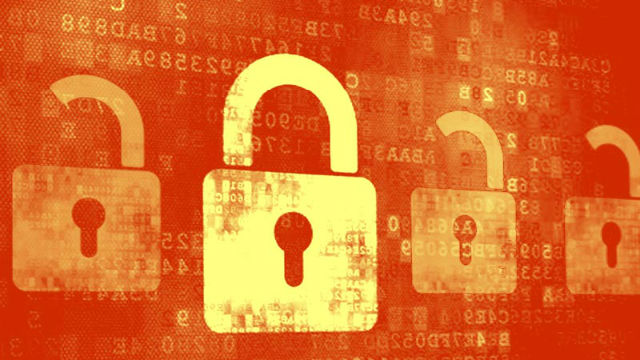 BAGUIO CITY– The Optical Media Board (OMB) urged owners of storage devices of digital materials to first apply for registration and licensing with the bureau to prevent them from being apprehended and subsequently charged for piracy.

OMB chief operating officer lawyer Arsenio Adriano said that of the 500 computer shops operating in the different parts of the city, there are only 172 shops that have applied for registration of their storage devices with the bureau which maintains a desk in the one-stop shop of the city government.

He added devices dedicated for the burning of compact discs, among others, must also be registered by the owners as such devices are classified primarily as storage devices, to avoid the owners from being apprehended and charged by their agents checking on piracy of digital materials.

Adriano claimed owners of storage devices that have not yet been registered with the bureau should start visiting the OMB desk provided by the previous administration to get the requirements they should comply with prior to the registration of their issued devices.

According to him, the OMB charges applicants for the registration of their storage devices a minimal fee of P500, aside from other charges for additional devices they seek to register.

The OMB official disclosed the bureau is now in the process of updating its website to allow interested individuals in the different parts of the country to register their storage devices to facilitate the search for the location of their bureau’s desks in the different local governments.

Earlier, the city government, through the previous administration, entered into a memorandum of agreement with the OMB for the establishment of its desk in the city’s one-stop shop to cater to the needs of the public on issues of piracy, among others, that need to be immediately addressed by the newly established agency.

Adriano stated that since the establishment of the bureau’s operating desk in the city, their operations against pirated CDs and other storage devices had significantly increased through the years because of the active participation of concerned law enforcement agencies to curb the proliferation of pirated materials being sold to the public.

Adriano urged the public who still have queries on the duties and responsibilities of the OMB to immediately approach the agency’s personnel manning the OMB desk in the city for appropriate advise and guidance on how to avail of the agency’s services for the protection of their digital materials.

He assured the public that despite the agency’s limited personnel and agents assigned in strategic areas in the country, the government’s aggressive campaign against the pirating of digital materials remains vigorous as shown by the millions worth of pirated materials that are being confiscated with their combined operations courtesy of the assistance of the Philippine National Police (PNP) and the Department of Information and Communication Technology (DICT).