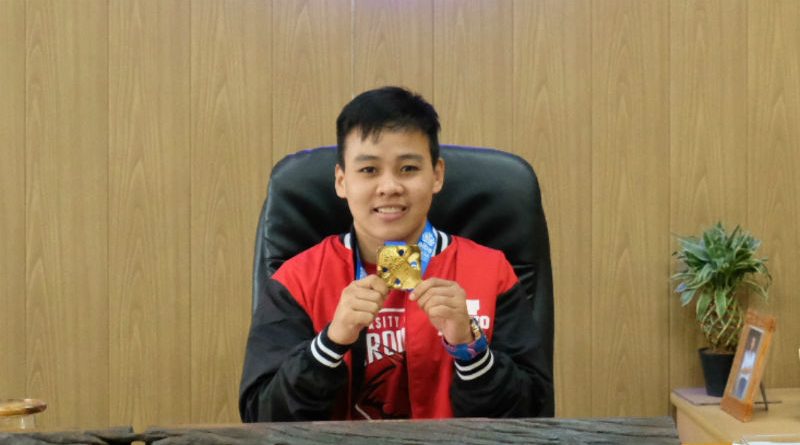 Its has often quoted in sports that defense wins champions. Well, styles also do the trick.

This was proven when Nesthy Petecio had to settle for the silver in the Tokyo 2020 Olympics after losing to Japanese  Sena Irie via unanimous decision in boxing’s women’s featherweight division held on August 3, 2021 at Japan.

Petecio clearly struggled against the style of Irie and failed to adjust.

She was visibly very uncomfortable from the start in dealing with the fighting fashion. She admitted her dislike of this style during the post-fight interview.

The match was pretty even and it could have gone either way. Unfortunately for the Philippines, the five judges scoring the fight all called it for Irie.

All judges scored the first and third for Irie while four had Petecio winning the second.

The 7th ranked Petecio was the better aggressor and landed the harder hits in the third but there were still a lot of holding and grabbing by both boxers which probably factored in the judges’ decision to give the Japanese the win.

To her credit, Irie just stuck with a winning formula as she has already registered a win against Petecio in their only other meeting in the past with same style.

Petecio had a giant-killing run along her way to the finals. She took out top seed Lin Yu-ting of Chinese-Taipei and the taller opponents Irma Testa of Italy  and Marcelat Sakobi Matshu of Congo.

Petecio became the third boxer to win an Olympic silver for the Philippines after Anthony Villanueva did the trick in 1964 in Tokyo and Mansueto Velasco at the 1996 Atlanta Olympiad. Hidilyn Diaz added another one during the 2016 Rio Games.

This post has already been read 424 times!  Former Sen. Ferdinand ‘Bongbong’ Marcos, Jr. on Monday asked the government to