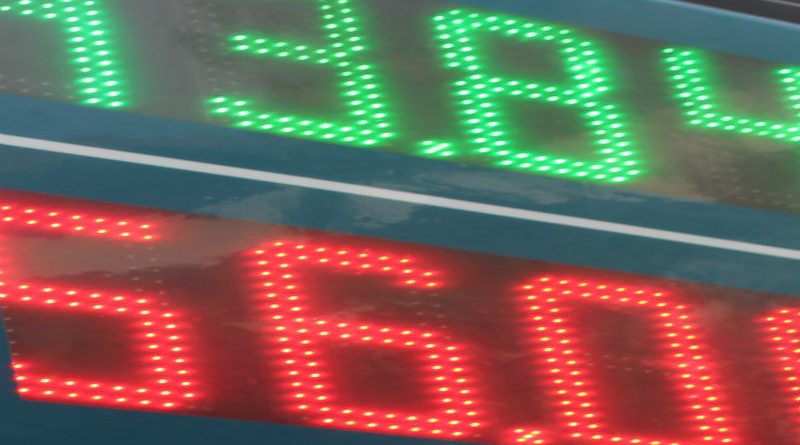 BAGUIO CITY – Two giant oil companies fulfilled their commitment to the local government to significantly cut their prevailing fuel pump prices in their stations based in the city to reduce the huge gap of oil prices sold in the lowlands compared to the same products being sold in the city.

Only Ms. Charmaine Canillas, the AVP for Corporate Affairs of Petron Corporation was able to make it but Executives from Shell and Caltex have prior engagements and they are willing to discuss the issue on latter dates.

The city mayor appealed to Canillas to help reduce permanently the price difference between fuel price in La Union and Baguio which is ranging from P5 to P10 per liter.

The Petron official gave her commitment to do everything to help Baguio and it did not take a week the mayor received a call from Canillas saying that Petron Corp. will reduce fuel prices by as much as P3.00. Accordingly, the reduction will have a substantial impact on its profit but it is worth helping Baguio City.

Local motorists have time and again complained on the huge gap between the prevailing fuel pump prices in La Union and Baguio City wherein the same ranges from P5 to P10 per liter which seemed to be unreasonable considering that the distance between the two places is not that far and that the oil depot of the different oil companies are based in San Fernado City, La Union.

During a dialogue that was initiated by the local government and the energy department last year, local oil dealers disclosed that they have no control over the prices that will provided to them by their mother companies considering that whatever fuel pump prices are based on the computations that come the giant oil companies based in Metro Manila.

It was also proven that the freight of the fuel from the oil depots in La Union to Baguio City was P0.38 per liter that is why the P5 to P10 per liter difference between the retail prices of fuel products in La Union and Baguio City is really unjustified.

Motorists are hoping that the oil companies will be consistent in the implementation of the reduction on the prevailing fuel pump prices in the different gasoline stations in the city unlike what happened in the previous years wherein the promised reduction was simply a show considering that the difference between the pump prices in La Union and Baguio City remained at P5 to P10 per liter through the years.

Magalong expressed his gratitude to the managements of Petron and Shell for heeding the clamor of the people to reduce the fuel pump prices in the city considering the huge gap between the pump prices in the lowlands and the city.