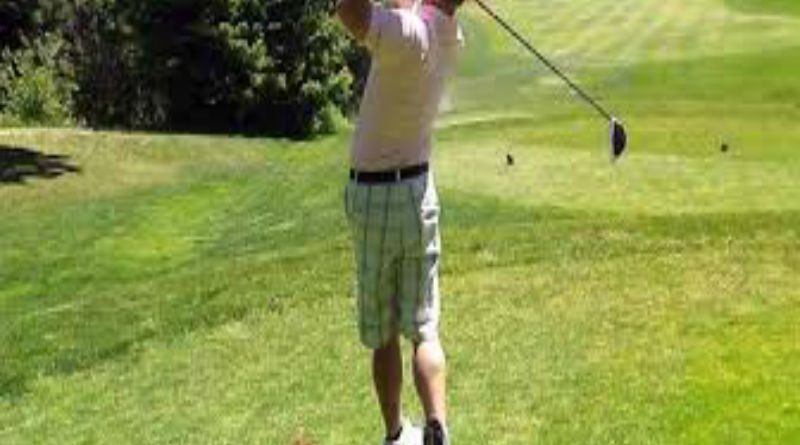 BAGUIO CITY – Mayor Mauricio G. Domogan issued Administrative Order (AO) No. 183, series of 2017 suspending the implementation of the Baguio number coding Scheme for private motor vehicles of the participants and the members of their families of the 68th edition of the Fil-Am Invitational Amateur Gold Tournament scheduled on November 27 to December 15, 2017.

Some 1,200 golfers from the various parts of the world will be arriving in the city during the aforesaid dates to participate in the longest running amateur golf tournament in the world.

Under the newly-issued order, participants and family members of the 68th Fil-Am Invitational Golf Tournament are required to show to the apprehending officers their respective identification cards issued by the organizers for them to be exempted from the coverage of the Baguio Number coding Scheme.

“There is a need to suspend the implementation of the number coding scheme for all private vehicles of participants of the  primordial international sports event in the city on the aforesaid dates in order to provide golfers, visitors and their families convenient and stress-free journey around the city to help boost the city’s identity as the prime tourist destination,” Domogan stressed.

Baguio City has always been staging the Fil-Am Invitational amateur Gold Tournament which is held at the Baguio Country Club and the Camp John Hay fairways.

Section 6 of Ordinance No. 01, series of 2003 as amended by Section 1 of Ordinance No. 107, series of 2008 exempts private motor vehicles and chartered public utility vehicles of visitors, tourists, vacationers or participants of sanctioned activities such as conventions, conferences and assemblies provided that sponsoring groups of the conventions, seminars, conferences or assemblies shall be required to issue to their participants the necessary stickers or documents showing that the owners or possessors thereof are participants in such activities.

Executive Order No. 1, series of 2009 entitled “Setting the Guidelines for the Implementation of Ordinance No. 107, series of 2008” defines sanctioned activities as those referring to sponsored, co-sponsored or hosted activities by the City of Baguio which are duly authorized or approved by the City Mayor or the City Council through the appropriate resolutions.

The local chief executive directed the City Public Information Office of the City Mayor’s Office and the Baguio City Police Office – Traffic Management Branch (BCPO-TMB) to cause the widest dissemination of the suspension of the Baguio Number Coding Ordinance to guide motorists on what routes to take once within the central business district area and for the guidance of participants of the tournament.

It has been always a practice of the local government to suspend the implementation of the Baguio Number coding Scheme during the conduct of special events in the city to allow visitors to have stress-free travel around the city and to the different tourist spots.