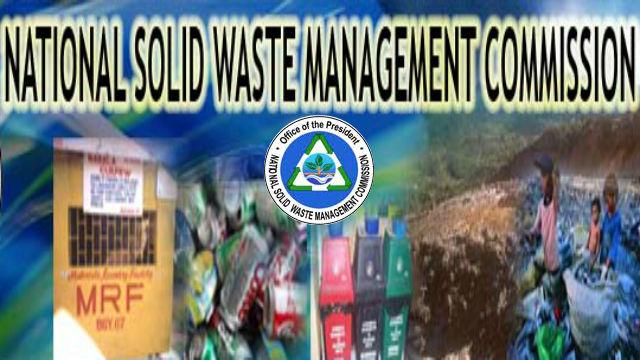 BAGUIO CITY  – The local governments of Baguio and Itogon and the management of the Benguet Corporation (BC) will be seeking for reconsideration on the previous ruling of the National Solid Waste Commission (NSWMC) absolutely prohibiting the use of protected areas for the establishment of state-of-the-art solid waste disposal facilities to address the concerns of local governments in the different parts of the country.

Mayor Mauricio G. Domogan said that it was agreed by local officials of Baguio and Itogon and lawyers of BC to appeal the NSWMC resolution prohibiting the use of protected areas for the establishment of solid waste disposal facilities because the treatment should be on a case to case basis.

While it is true that the Antamok open pit of BC is situated within the Upper Agno River Basin watershed, the local chief executive pointed out the property is a private property that was acquired by the company since 1920 wherein the area is part of the company’s patented mineral claims.

In 2013, the NSWMC enacted a resolution that declared that no solid waste disposal facilities should be established within declared protected areas around the country.

“WE already made the initial representations with NSWMC officials when they visited our city last month and we were requested to put in writing our position for their consideration so that we will be able to put up the long overdue integrated solid waste disposal facility,” Domogan stressed.

The BC Antamok open pit area is being eyed by the local governments of Baguio and Itogon as the permanent site for the establishment of their own integrated solid waste disposal facility that will include a centralized materials recovery facility, an anaerobic digester, a small engineered sanitary landfill (ESL), waste-to-energy plant, the operation of the city-owned Environmental Recycling System (ERS) machines, health and medical waste treatment plant and a special waste treatment plant.

For its part, BC has partnered with Goldrich Natural Explorations and Development Inc. for the development and eventual installation of the appropriate waste-to-energy technology for the integrated solid waste disposal facility which is geared towards effectively and efficiently solving the garbage disposal concerns of the Baguio-La Trinidad-Itogon-Sablan-Tuba-Tublay (BLISTT) area.

Domogan underscored the Antamok open pit area seems to be the most feasible option to be embraced by the local government in addressing its solid waste disposal problems while the city will be sustaining the development of a portion of its 139-hectare property in Sto. Tomas School area as an alternative solid waste disposal site which has hampered by the huge infrastructure requirement that will be infused before the project will be realized.