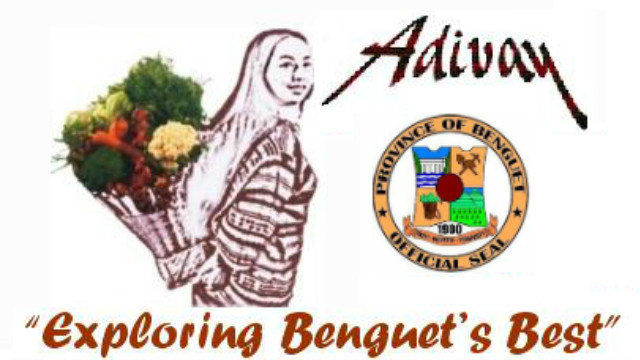 LA TRINIDAD, Benguet – The Office of the President, through the Office of the Executive Secretary, announced the declaration of November 23, 2017, Thursday, a special non-working holiday in Benguet for the celebration of the province’s 117th founding anniversary and its traditional Adivay Festival.

Executive Secretary Salvador Medialdia, by authority of President Rodrigo R. Duterte, issued Proclamation No. 339 to allow the people and its officialdom the full opportunity to celebrate and participate the province’s founding anniversary and Adivay Festival occasion.

The theme of this year’s celebration is “Benguet Culture: Our Future: Sustaining Cultural Identity Amidst Global Changes!”

Gov. Crecencio Pacalso announced that the grand cañao will be held this year. It will be recalled that the cañao was not held during year’s celebration because the intended funds was instead used help the calamity-stricken families in the province after Benguet was heavily devastated by the onslaught of Supertyphoon Lawin in October, 2016.

Pacalso extended the invitation to the public to join the province in the various meaningful activities for the celebration of the province’s founding anniversary and its ever famous Adivay Festival.