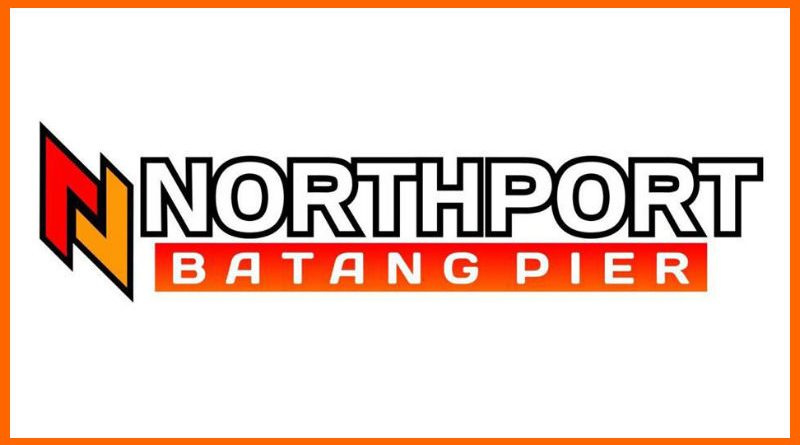 Successful teams and sports organizations possess a common characteristic, they always have a winning culture. They often make decisions and take calculated risks to preserve that culture.

Here are some NBA examples: Red Aurbach and the Celtics, Jerry Bush and the Lakers, Joe Lacob and the Golden State Warriors.

The early 60s Celtics went out their way to add Bill Russell to a roster already full of future Hall of Famers that could compete for a championship by themselves. Result: they would go on to establish the greatest dynasty in basketball ever.

That carried over to the 80s when they drafted a generational talent in Larry Bird in 1979 then added Kevin Mchale, Robert Parish, and Bill Walton to further enhance their bigman roster. Result: They formed the greatest frontline ever in the NBA that resulted to three championships.

In the late 90s, the Lakers signed Shaquille O’neal away from Orlando and gave away Vlade Divac to steal Kobe Bryant from the draft and revive a dynasty after the Magic Johnson-Kareem Abdul Jabbar era. Result: Three NBA titles.

When Shaq leaves and doubts about Kobe Bryant’s ability to bring NBA trophies to Los Angeles without O’neal sprouted, the Lakers were at it again as they drafted a then paint monster in Andrew Bynum, traded for Pau Gasol, and signed Metta World Peace to maintain the supporting cast.

Result: the Lakers outgunned their bitter rival Celtics, two championships to one, at a time when the second generation Big Three was ruling the East.

They are at it again recently by recruiting Lebron James to town and then  giving up a bunch to get Anthony Davis to revitalize the franchise who just had six awful years..

Aurbach and Buss are now long gone but this culture stuck with the teams even if the end result doesn’t always end in success. Note the cases of Boston’s sad ending in the Irving trade, who they thought was the lacking piece for more championships and LA signing Dwight Howard to pair with Kobe Bryant for another championship run that fizzled in just a year.

The current Warriors attitude to success is story worth retelling over and over again.

When they realized they have a generational in Stephen Curry, they wasted no time in securing a perfect coach and supporting cast for him. Result: Curry leads them to a championship in two finals appearances against Lebron James. It also includes a year when the all-time most wins in one season was broken.

It turned out that wasn’t enough. They became serious contenders for and won the services of Kevin Durant when he became available via free agency. Result: two more titles in three championship appearances ensued.

Did you see how mindful they were of Curry’s backups upon the departure of Durant, Andre Iguodala, and DeMarcus Cousins and the long-term injury to Klay Thompson? They were able to get D’Angelo Russell in exchange for Durant when in reality, Durant could just walk away without any compensation as he was a free agent.

While it did not result to them doing so good early this season, but they didn’t sit around doing nothing to reload the supporting cast of Curry after losing so much of last year’s lineup.

Good organizations don’t waste talent and opportunity, they capitalize it. They often make excellent roster and coaching decisions and make sure to get the supporting cast or the generational talent that can get them over the top.

The San Miguel organization had been consistently carrying this culture in the PBA for quite a while.

The Beermen, one of the pioneers of the league, are mediocre early in their existence, languishing behind the powerhouses pair of Crispa – Toyota and Great Taste – Tanduay later.

The Beermen, however, started making some good organizational decisions and made real noise in 1988 after Tanduay Rhum disbanded for the first time and Great Taste was on its early stages of decline.

With Hector Calma already on board, the Beermen signed Ricardo Brown to hoard the top two guards at that time and trade for Ramon Fenandez in the middle of the season that eventually paid dividends with a grand slam in 1989.

When Greats Taste/Presto disbanded, they acquired gunner Allan Caidic that resulted to two more titles for the franchise.

Then they turned their eyes to Olsen Racela, Nelson Asaytono and Paul Alvarez via trades as Lim, Caidic and company gets older.

Subsequently came the Danny Ildefonso and Danny Siegel era, through the draft and direct hire, respectively, that resulted to seven titles.

After that’s done, Arwind Santos arrived through a trade and gave them a title.

Currently, they are in the midst of the June Mar Fajardo era, whom they drafted in 2012, that handed them eight titles so far.

During these different eras, the Beermen, likewise, did a tremendous job of keeping a more than decent supporting to keep their continued success. The most recent included trading for Terrence Romeo as backup to Alex Cabagnot and Chris Ross and top 2017 draft pick Christian Standhardinger for Fajardo’s primary backup.

After mostly finishing in the cellar in most conferences since being founded in 2012, they made some nice moves recently that resemble the San Miguel template.

They drafted potentially generational talent in Romeo and Stanley Pringle to form one of the greatest backcourts in PBA history, at least on paper.

When they saw this partnership couldn’t work out, they let go of Romeo for Moala Tautuaa to serve as Pringle’s tag team partner.

Then they drafted what now looks to be a generational talent in Robert Bolick, who again plays the same position as Pringle.

To remedy the overlapping, they flipped Pringle over to Ginebra San Miguel for a deeper bench in Kevin Ferrer, Jervy Cruz and Solomon Mercado.

And obviously by now, they showed the wheeling and dealing is not yet done as they let go of Tautuaa to get Bolick his running partner for the considerable future in Standhardinger and form their own version of “Karl Malone-John Stockton combo” that suddenly transformed them to a serious contender for a PBA title in the immediate future.

If they indeed possess this winning culture, it will not be surprising if the Batang Pier pull out more moves to become roster richer at the expense of the other teams.